Fine Gael and Fianna Fáil's budget shows this government is failing to stand up for ordinary people and failing to invest in our fractured public services. The people deserve better than that.

We've chosen our side, now it's time to choose yours, join Sinn Féin today and make the change! Join us at www.sinnfein.ie/join

It is time for Sinn Féin. 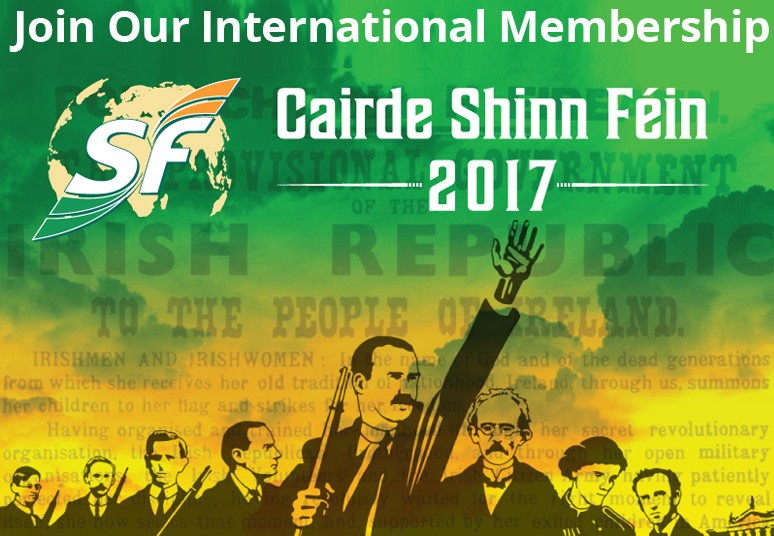 On Your Side - Sinn Féin's Alternative Budget 2018 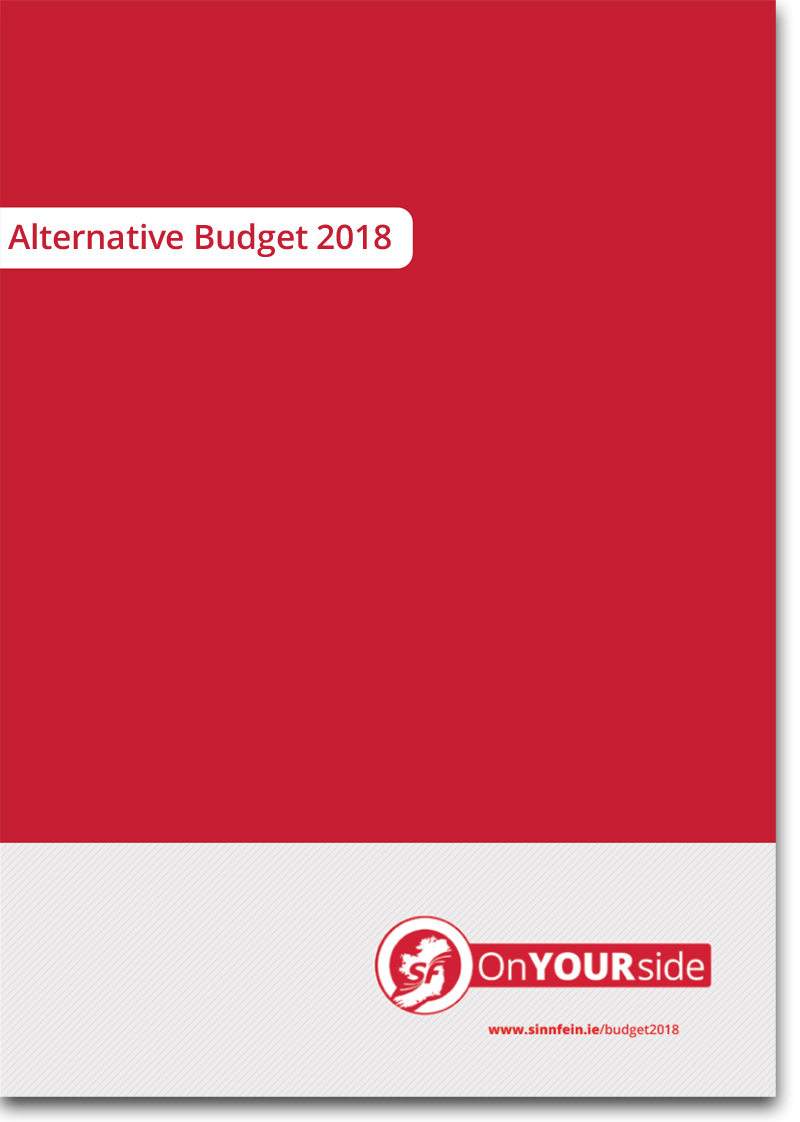 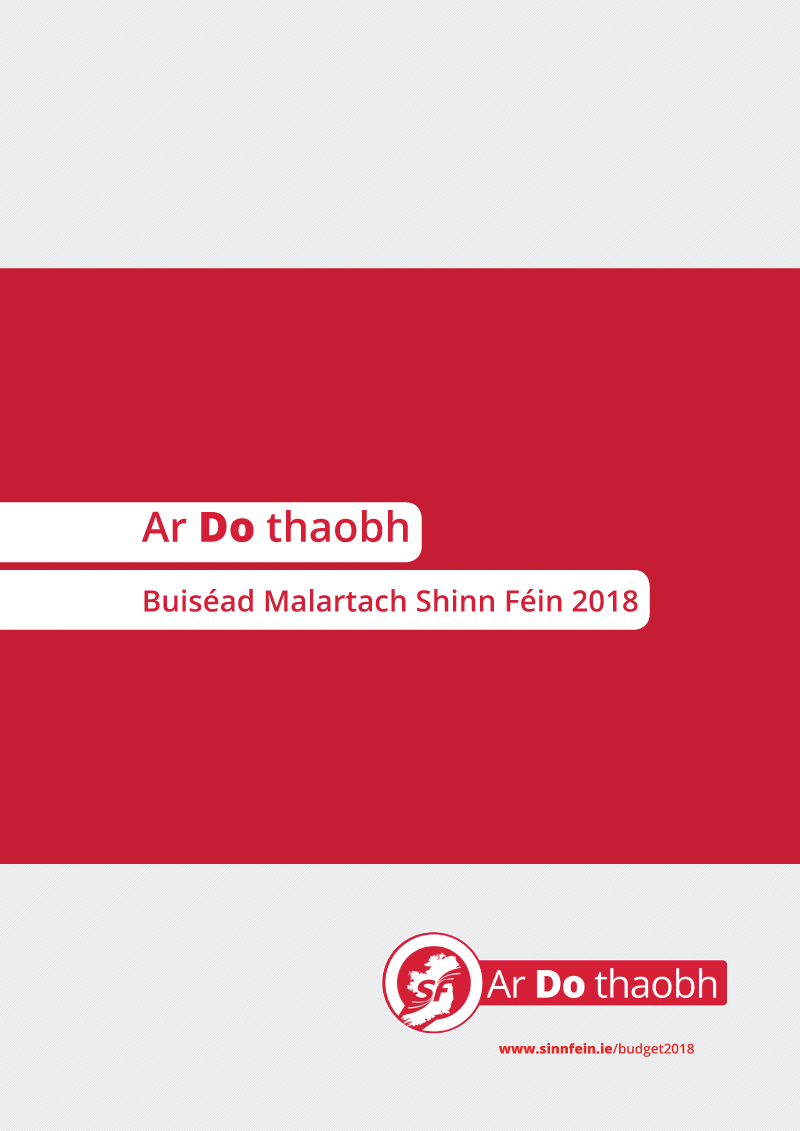 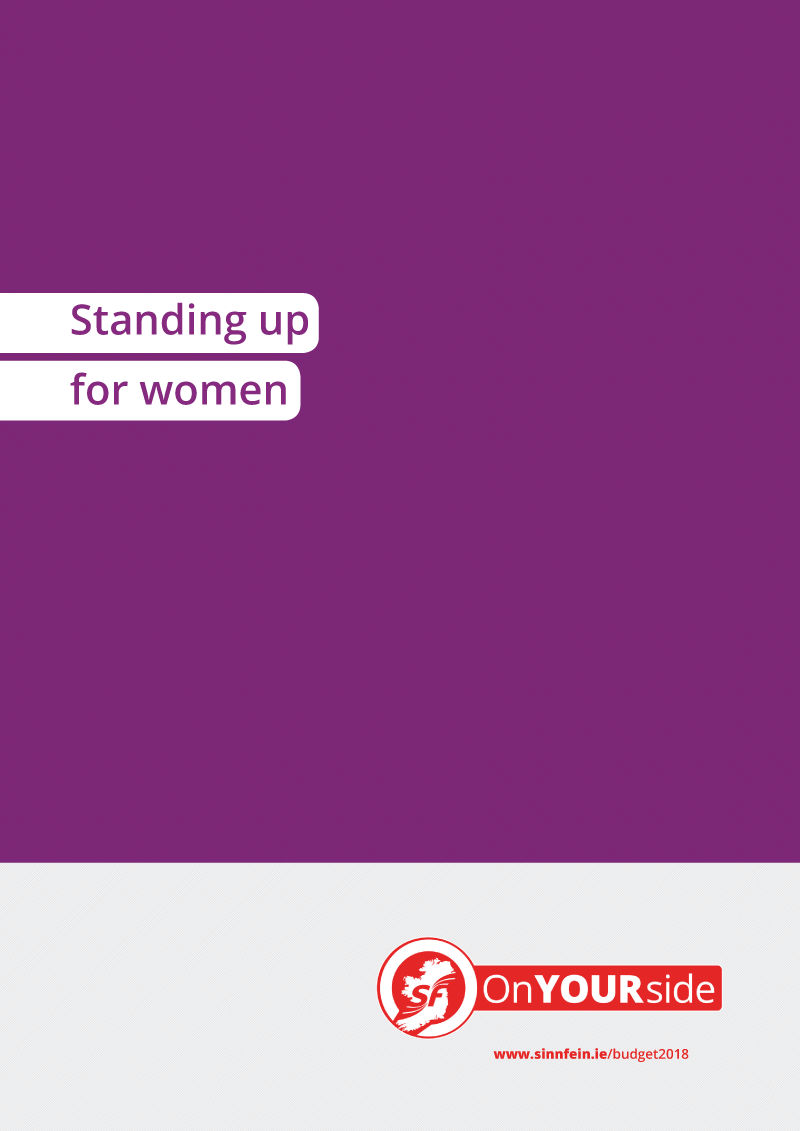 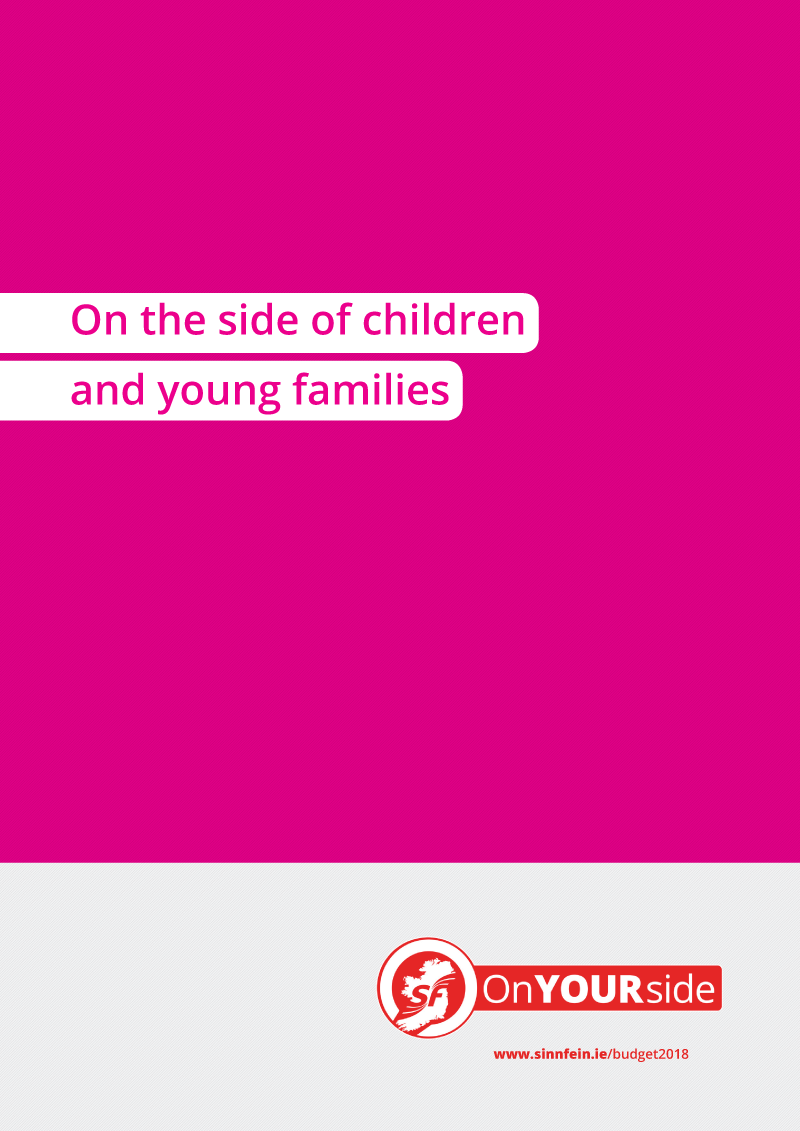 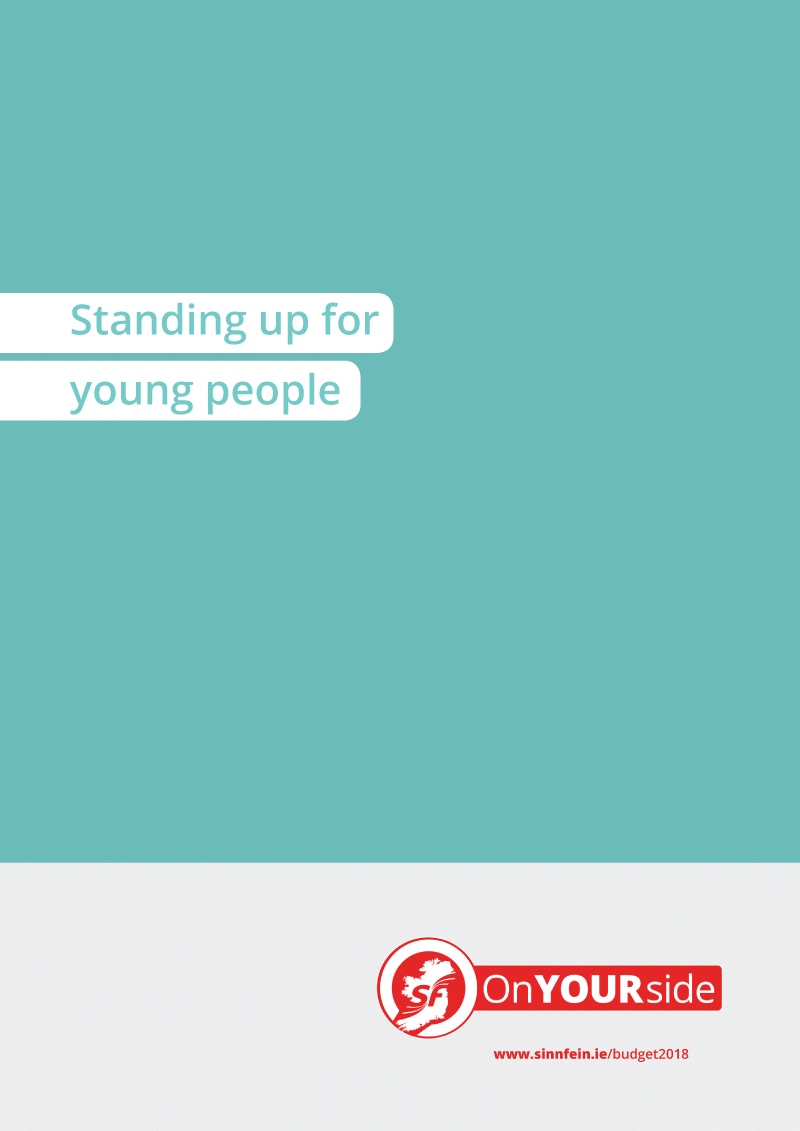 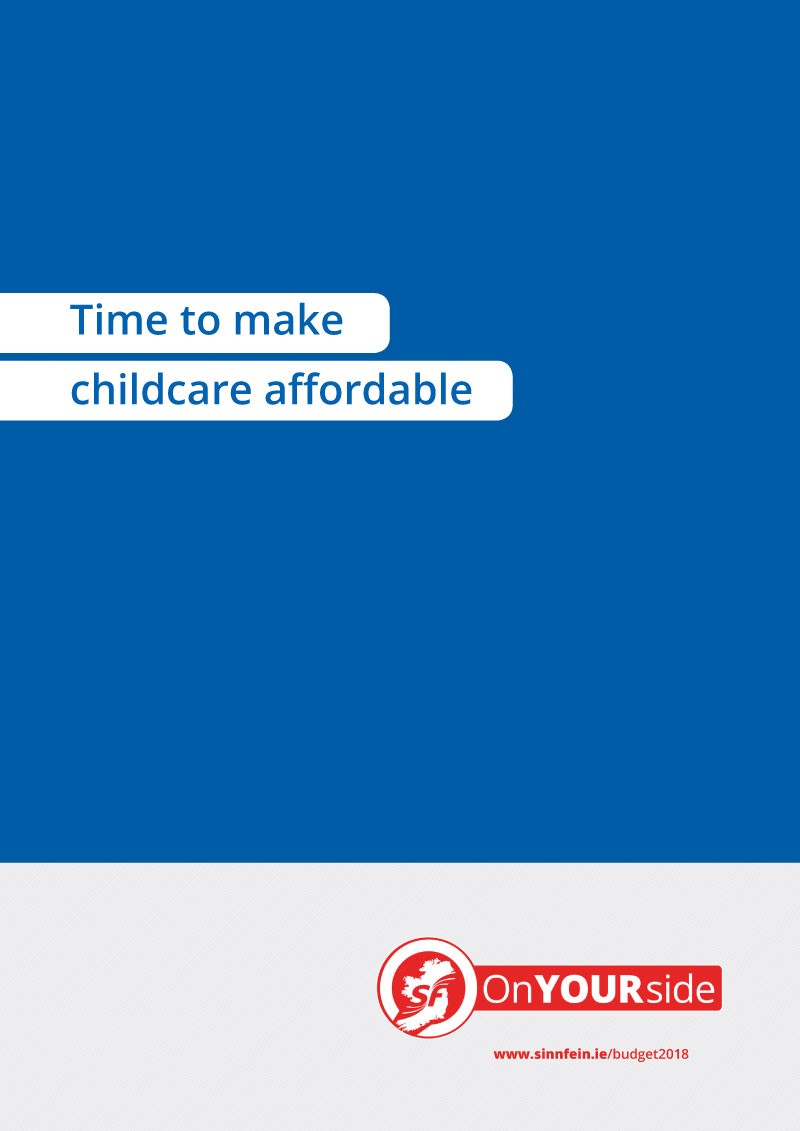 Share this Childcare campaign image on your social media 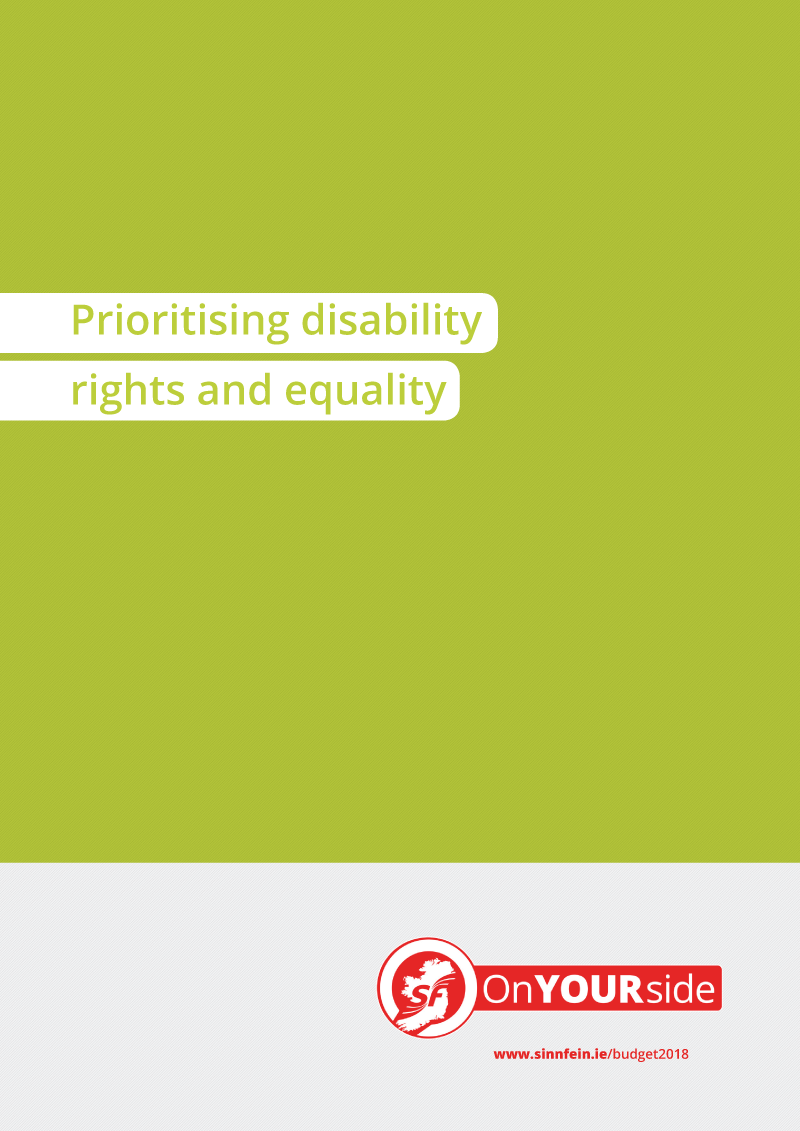 Share this Disabilty Inclusion campaign image on your social media 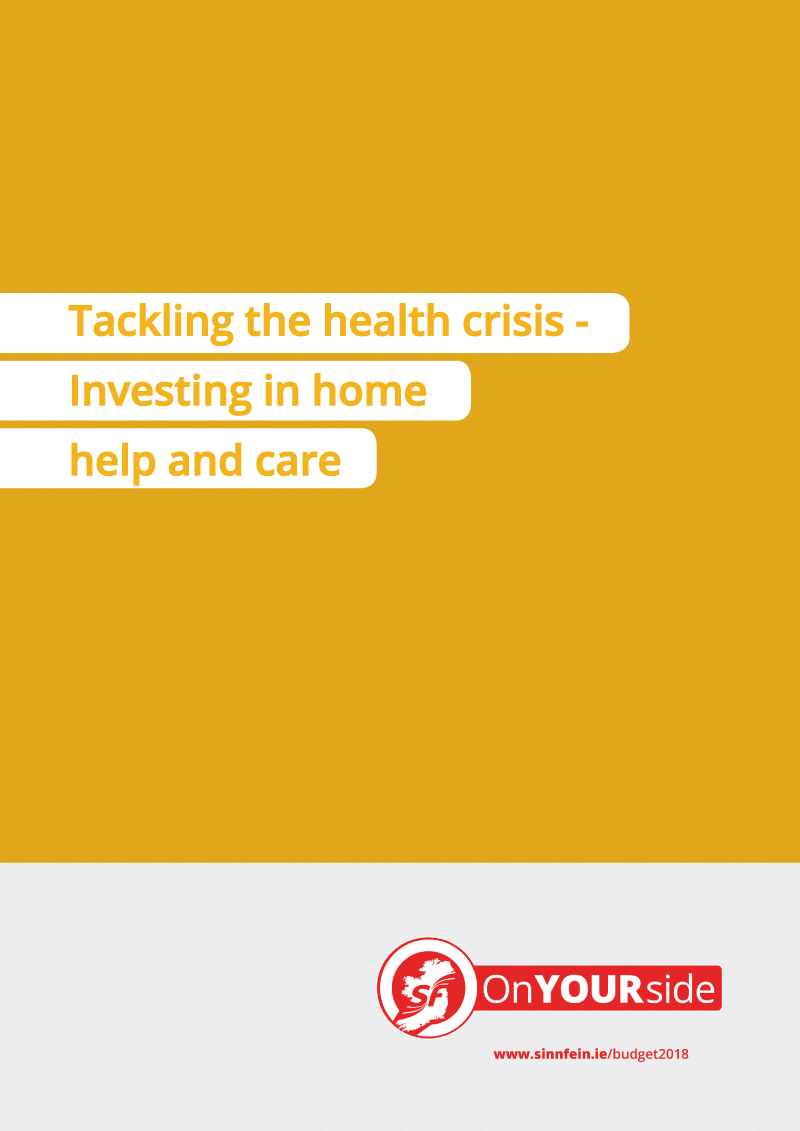 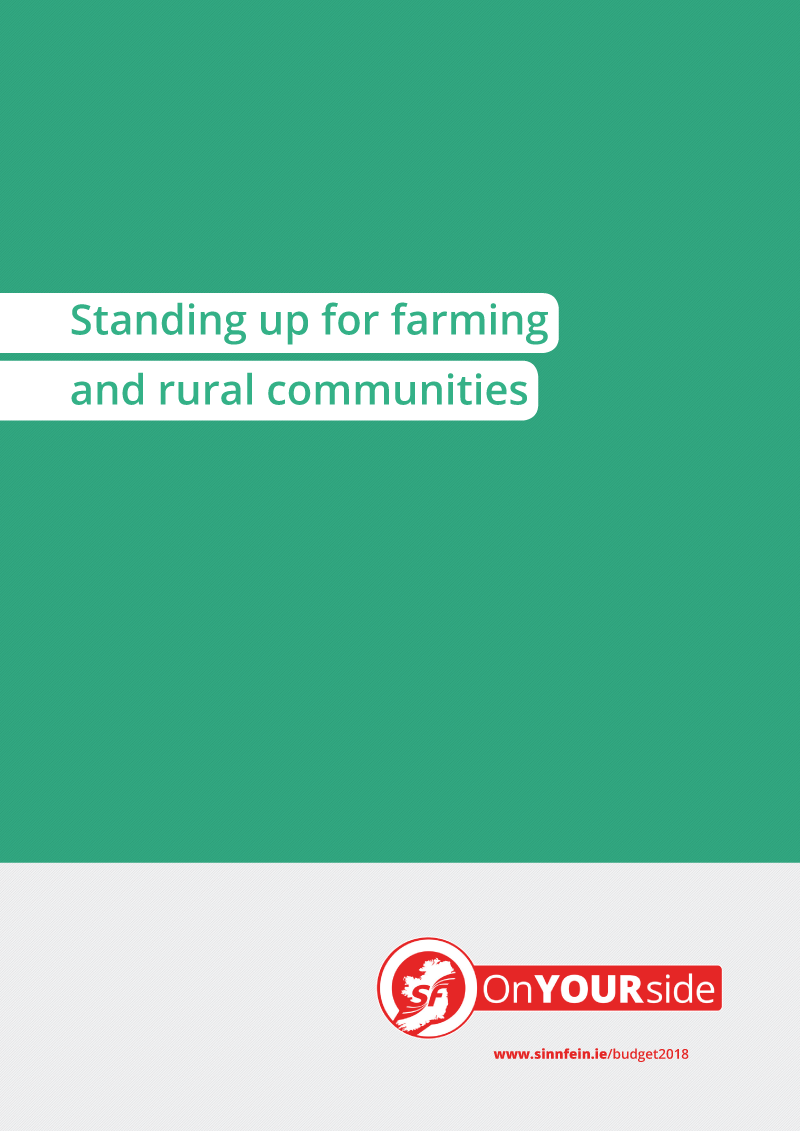 Share this Rural Ireland campaign image on your social media