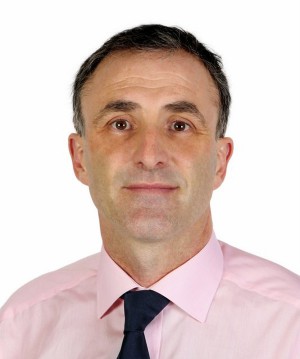 Chris has been actively involved in community development work in the Dublin Bay South constituency for over sixteen years, working with residents associations, environmental groups, charities and local community projects.

He is an active member of a number of local sports clubs and is a founding member of the ‘Friends of the Grand Canal’ and a volunteer team leader with the ‘Inner City Helping Homeless’ group.

Chris topped the poll in the 2014 elections to Dublin City Council for the Pembroke-South Dock area and was first elected to the Council in 1999 to represent the Pembroke electoral area.

He is a member of the Council’s Housing Committee and the South Inner City Drugs Task Force. Chris previously served as a TD from 2007 until 2011 and was convenor of the Dáil’s Finance Committee. He holds a BA in Community and Youth Work from NUI Maynooth.

Last Wednesday of every month:

Last Thursday of every month:

Other times, dates and locations available by appointment.

Andrews calls for a full audit of all buildings in Docklands area18 December, 2015

Not a single social housing unit built in Dublin during April, May and June 2015 – Cllr Chris Andrews3 December, 2015