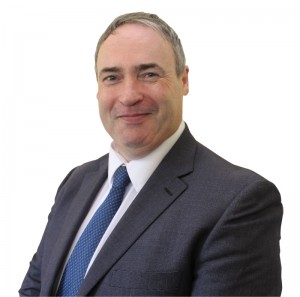 Vaccine certificate systems across the island must work together - Gildernew15 July, 2021

Radiology review must be ‘thorough and robust’ – Gildernew29 June, 2021