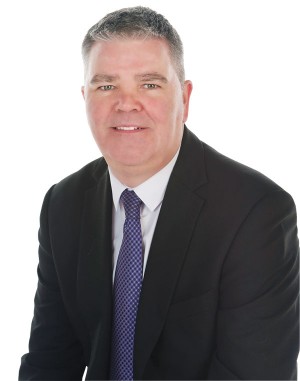 Boylan calls for cut on diesel and petrol duty9 March, 2022

There must be no decline in rural bus services – Boylan27 January, 2022