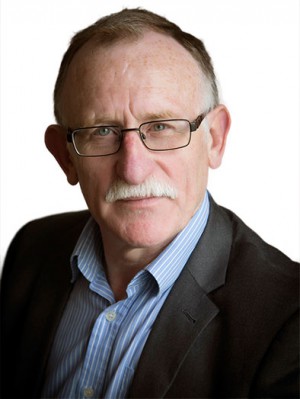 Dessie was born, raised and educated in Finglas and still lives locally. He has served as a TD for Dublin North West since 2011.

Before that he served as a Dublin City Councillor for almost 12 years. Dessie is a lifelong republican and was incarcerated for almost 10 years for his political beliefs.

He has spent his most of his life involved in community politics and is currently a member of the Joint Policing Committee, the Finglas Safety Forum, the Ballymun Safety Forum and the Finglas/Cabra Drugs Task Force.

Dessie has spoken regularly in the Dáil making many contributions in debates on national and local issues such as climate change, the drugs problem, homelessness, housing, health and much more.

He has brought many motions and issues to the floor of the Dáil including for example proposed legislation on the regulation of scrambler and quad bikes.

He has been involved in many campaigns over the years, most recently he campaigned against the water charges, for marriage equality and for repealing the Eighth Amendment.

Dessie Ellis TD appeals to parents not to buy quads and scramblers as Christmas presents28 November, 2019