Sinn Féin wants to see a sustainable Ulster Bank continuing to be a part of Ireland’s banking system and we hope this review brings about that situation.

Sinn Féin Finance Spokesperson Pearse Doherty TD has said Ulster Bank can’t be treated like the poor cousin of RBS and that its commitment to Ireland should be judged on its services to customers and treatment of workers.

Deputy Doherty was responding to the announcement of results by RBS, Ulster Bank’s owner.

“Today’s results from Ulster Bank and RBS show that are still huge problems for both banks. More worryingly they show that Ulster Bank has become very much the poor cousin of RBS. That is unacceptable for Irish consumers and Ulster Bank’s workers in Ireland, north and south.

“There are understandable fears that the review of Ulster Bank’s operation will in all likelihood bring about a cut in services to customers, a reduction in staff numbers, a deterioration of working conditions and a closure of some branches.. The question is who is this review designed to benefit- Ulster Bank in Ireland or RBS in Britain?

“Sinn Féin wants to see a sustainable Ulster Bank continuing to be a part of Ireland’s banking system and we hope this review brings about that situation.

“Workers and businesses have raised concerns about the treatment of small viable Irish business by Ulster Bank’s “Global Restructuring Group” division which has been accused forcing viable businesses to liquidate to provide capital for RBS.

“Ulster Bank has again reiterated its commitment to Ireland and that is welcomed but Sinn Féin believes their commitment should be measured by the maintenance of services across the island and a full and open engagement with workers during the review.” 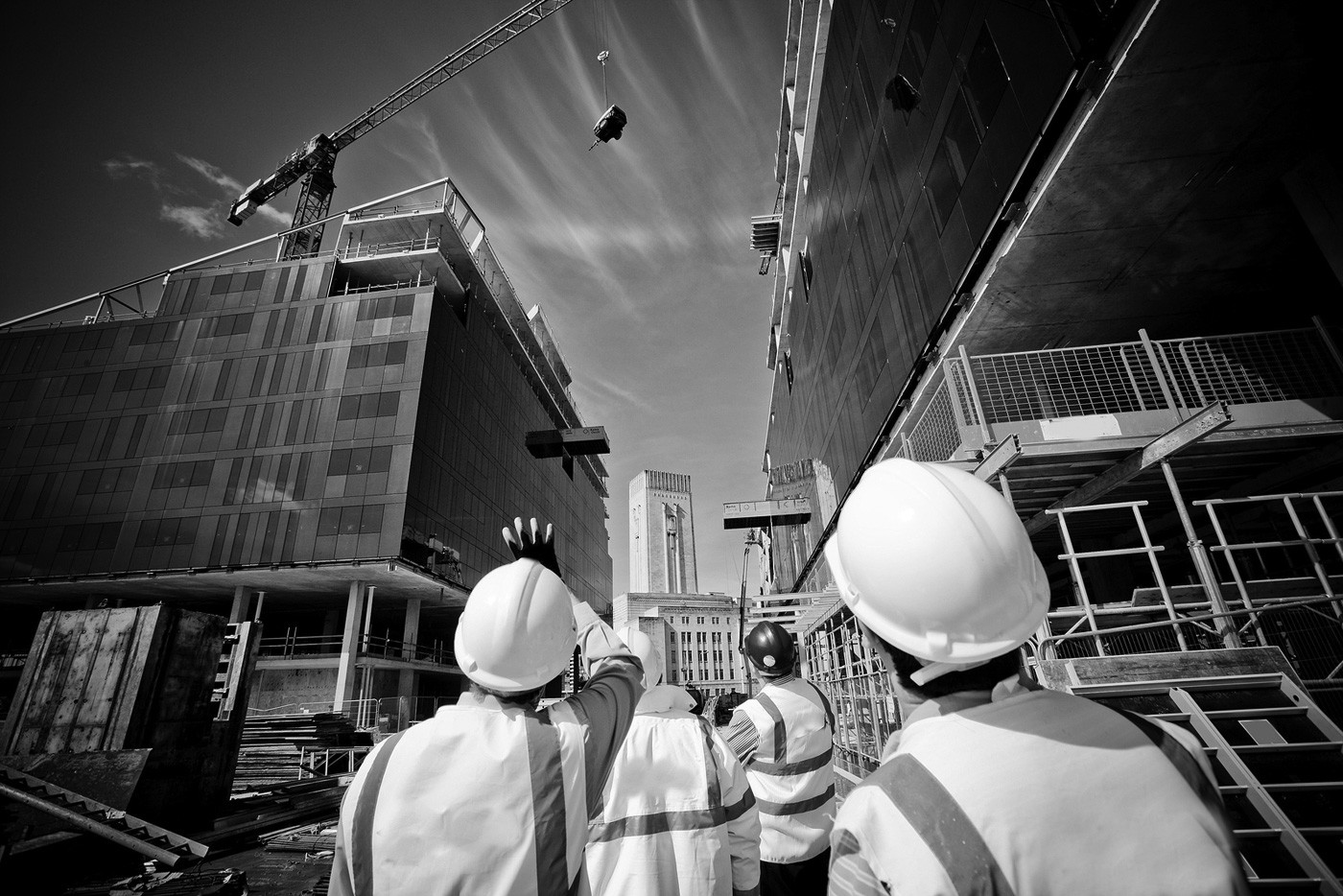 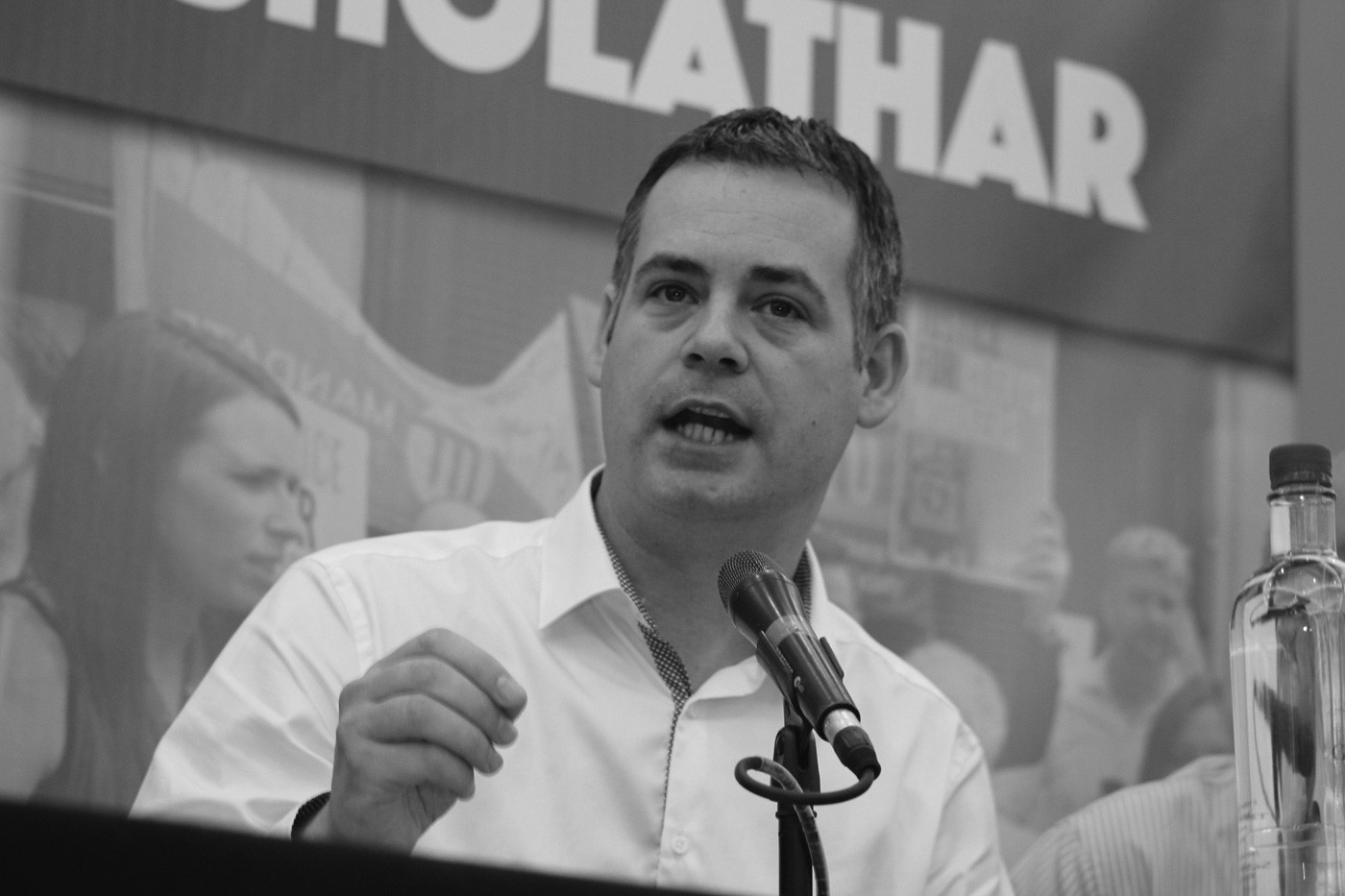 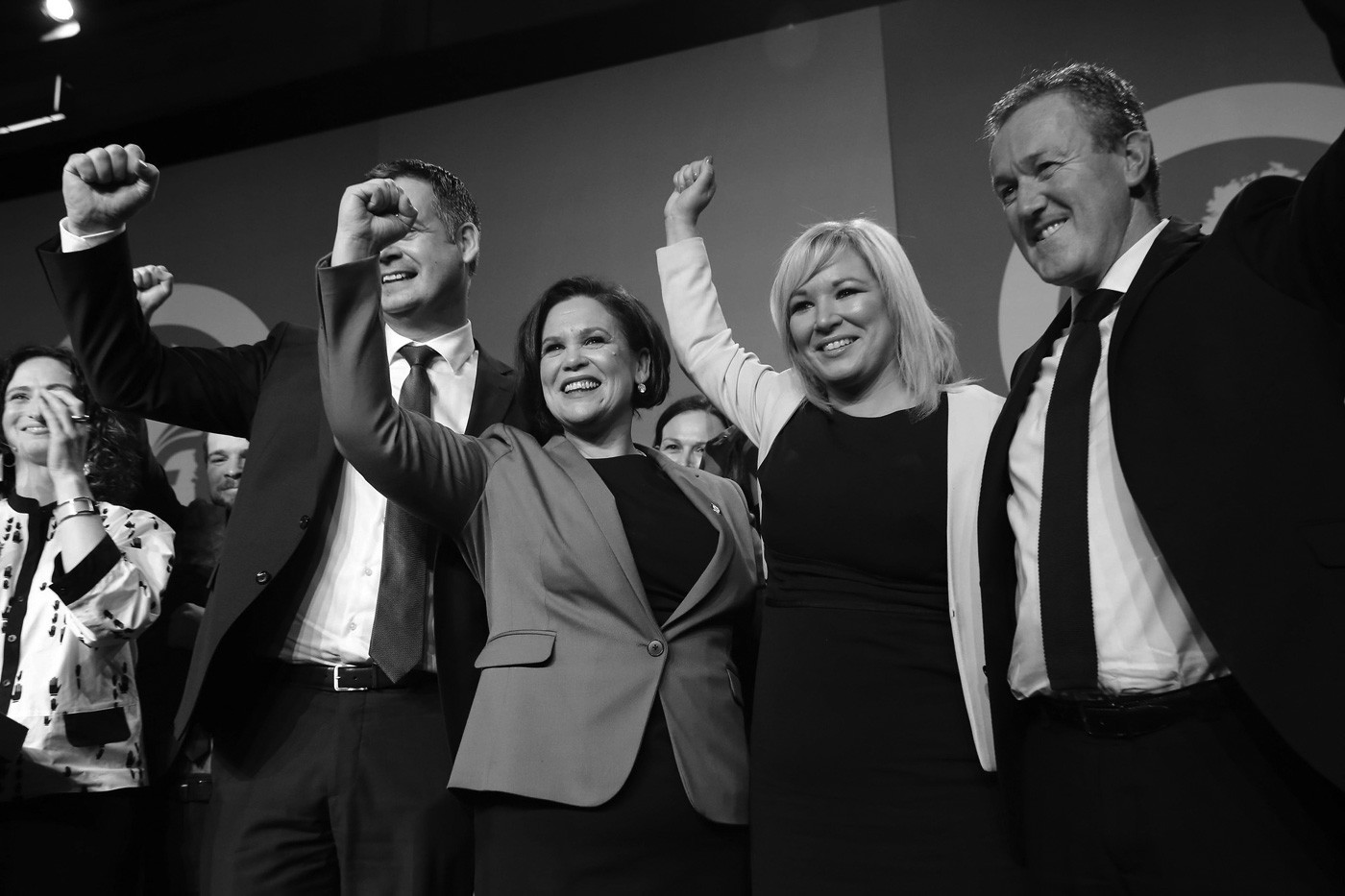 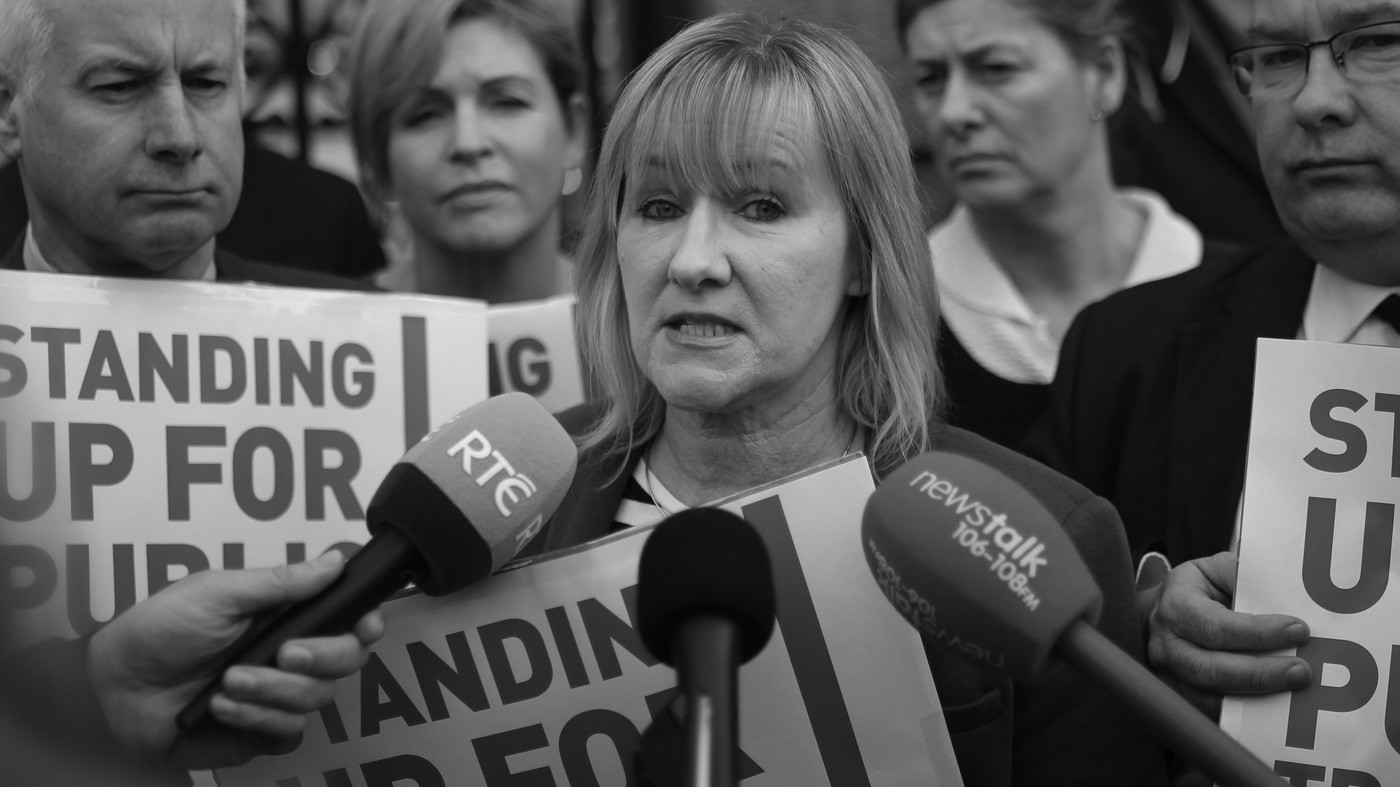 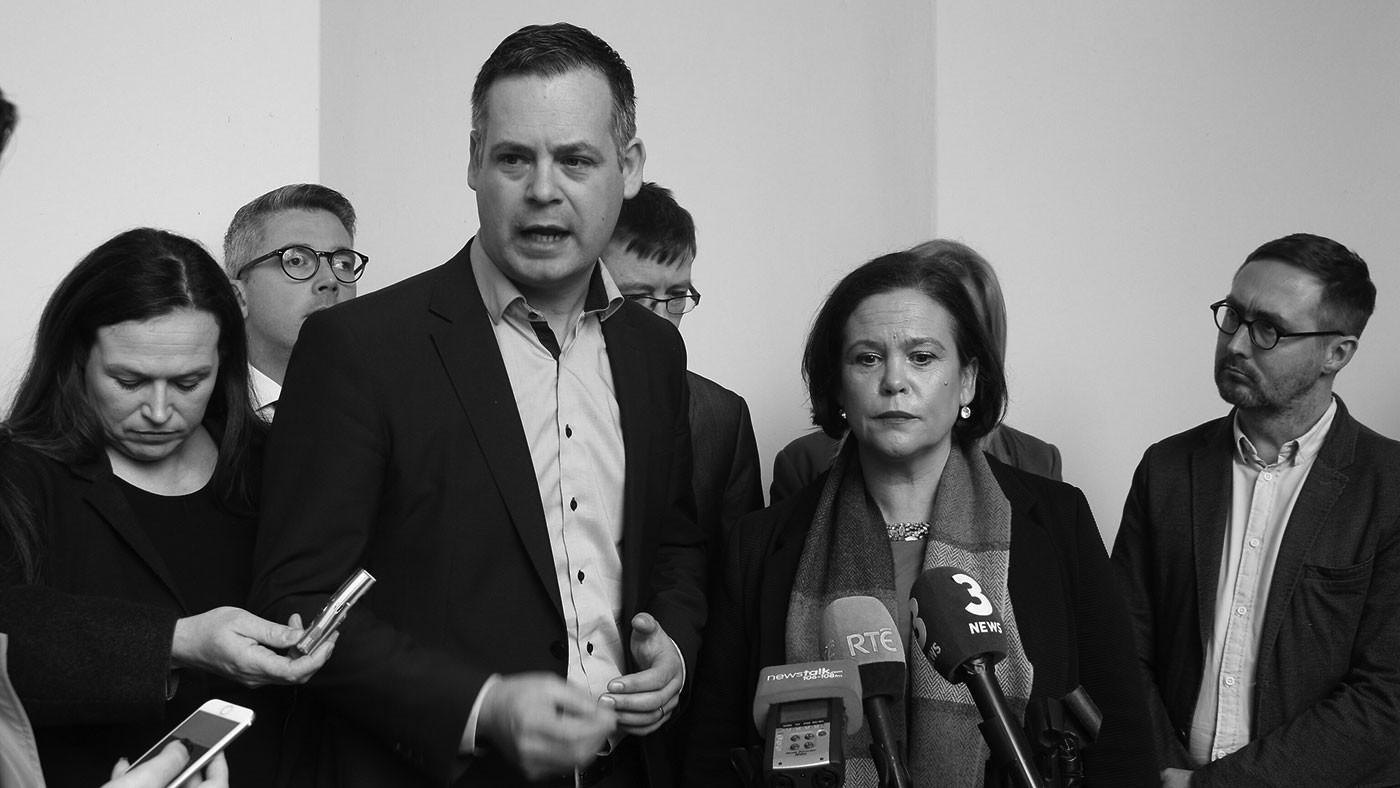