Sinn Féin Deputy Leader Mary Lou McDonald has called on the government to accept her party’s private members’ motion this week and to move swiftly to establish a judicial inquiry into mother and baby homes in Ireland.

“The government needs to act swiftly and decisively on this issue. The people are outraged by this latest shameful episode.

“We need to get to the truth of the matter and the Taoiseach should announce today that his government will accept Sinn Féin’s Dáil motion and move swiftly to establish a judicial inquiry.

“They should not have to be dragged kicking and screaming to that position.”

- Acknowledges the scandal that occurred at the Bon Secours Sisters institution in Tuam, County Galway, where almost 800 children died while in the 'care' of a religious order, in a state regulated institution, and were placed in a mass unmarked grave over a period of five decades, from the 1920s to the 1960s;
- Notes the Government’s intention to give early consideration on the best course of action to take into investigating the deaths of these children and the appalling manner of their interment;

- Recognises that the abusive practises which occurred at the Bon Secours Sisters Mother and Baby “care” home were not unique to that one institution and were replicated in similar institutions across the State including what occurred at Bethany Home;
- Calls on the Government to immediately initiate a fully independent judicial inquiry, with terms of reference agreed by the Houses of the Oireachtas, into this latest shameful episode involving a religious orders and the failure of the State in its duty of care to its most vulnerable and defenceless citizens; the inquiry to consider the so called 'care' regime in place, the infant mortality rates and the burial of children in unmarked graves at all mother and baby homes the State;
- That a date is set for the establishment of this inquiry before the Dáil summer recess and all of the Report’s findings be published. 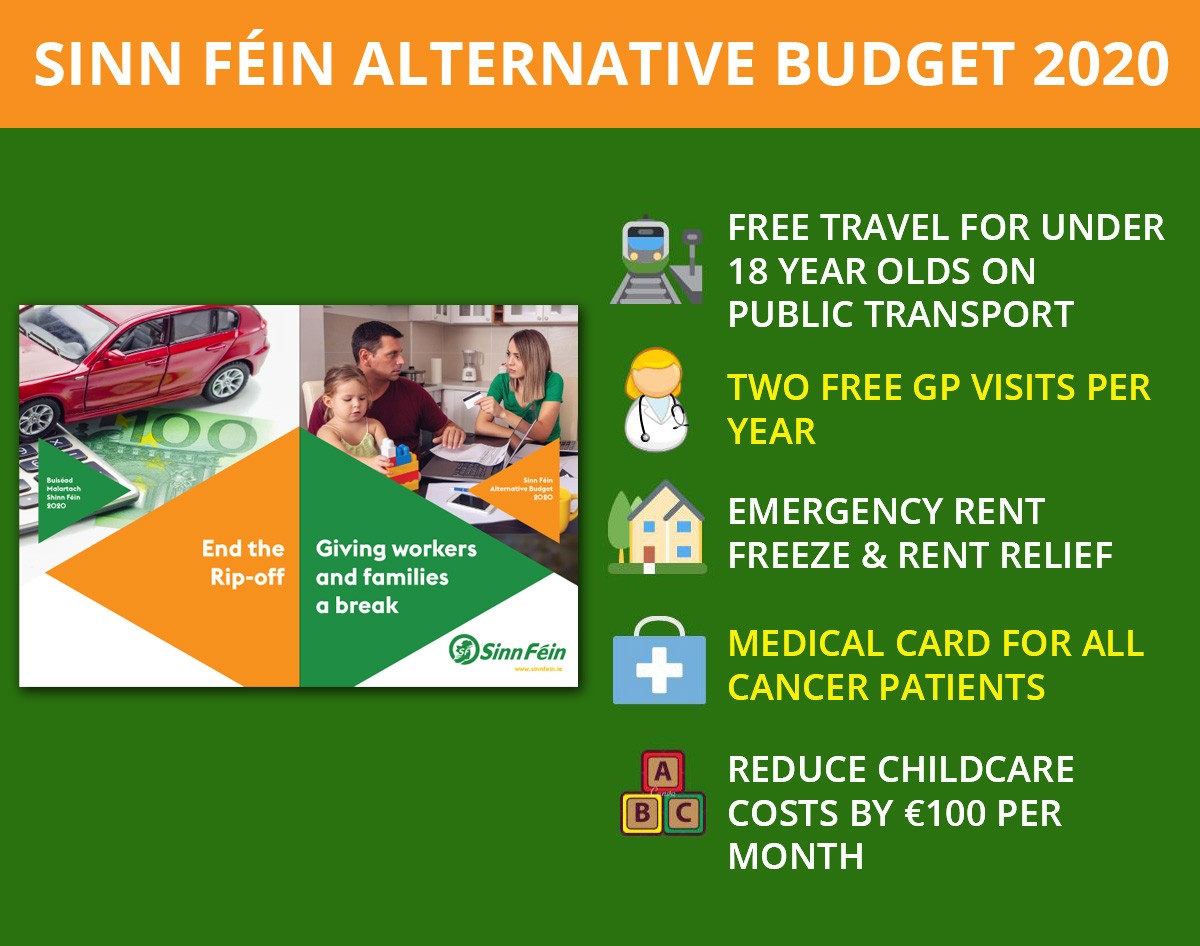 Ordinary communities are victims of drug dealing and gun violence

This election is not a two-horse race - Mary Lou McDonald 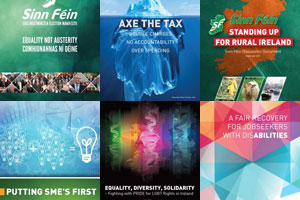 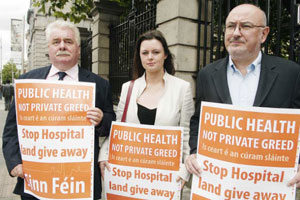 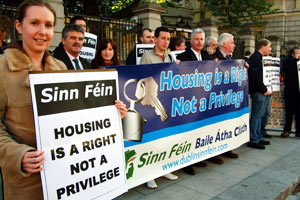 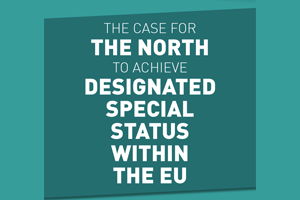 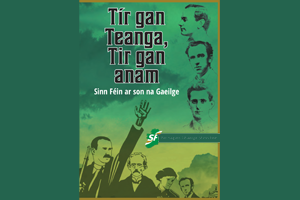 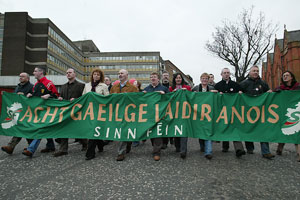 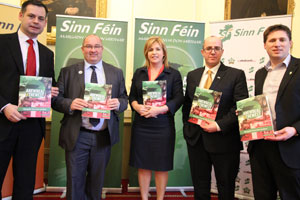 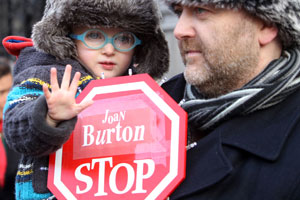 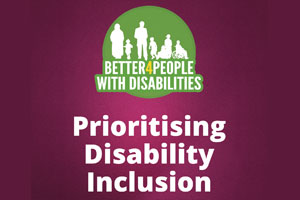 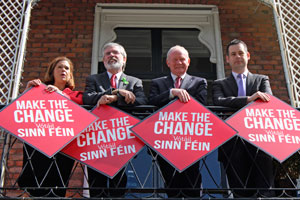 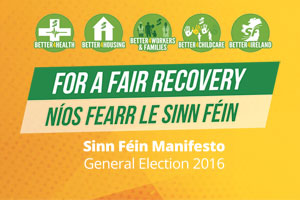 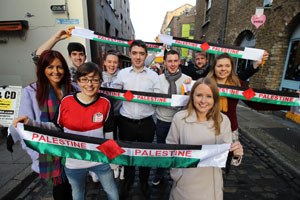 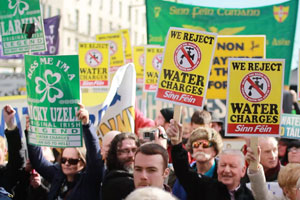 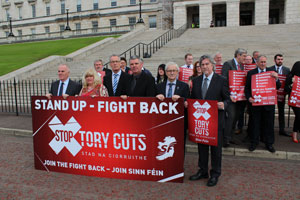 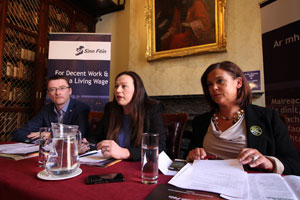 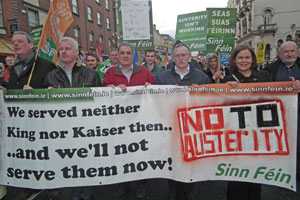