Sinn Féin’s Spokesperson on Education, Jonathan O’ Brien, has said that he was pleased with the positive impact Anti-Bullying Awareness month has had.

Speaking on the last day of the anti-bullying campaign, Deputy O’ Brien said:

“Bullying has a severe impact on children’s lives, causing great harm to their sense of self-worth. Nowadays, it is not only confined to the classroom and the playground, but can manifest itself in the daily online activities children and teenagers are engaged with.

“Tackling bullying should be a national priority. That’s why the ISPCC Shield Anti-Bullying campaign is so valuable. It works not only to protect children from bullying, but provides children with coping skills as well a

s raising awareness of the issue.

“I would like to commend the ISPCC for their progressive initiative which has really captured the imagination of Irish people across the country. There are now almost 200 schools participating in the anti-bullying campaign. The ISPCC have also provided online resources to help parents directly as well as a Parent Mentoring Service.

“The ISPCC Anti-Bullying Awareness month extended its reach beyond schools, as it was rolled out to clubs and community groups. It was championed by national organisations and political parties such as Sinn Féin as well as celebrity ambassadors who contributed to the campaign.

“Given the gravity of bullying, it is my sincere hope that the message of the campaign will continue to resonate with children, teenagers and their guardians throughout the year. I would also hope that each person recognises the part they have to play in standing up against bullying and protecting those most vulnerable to it.” 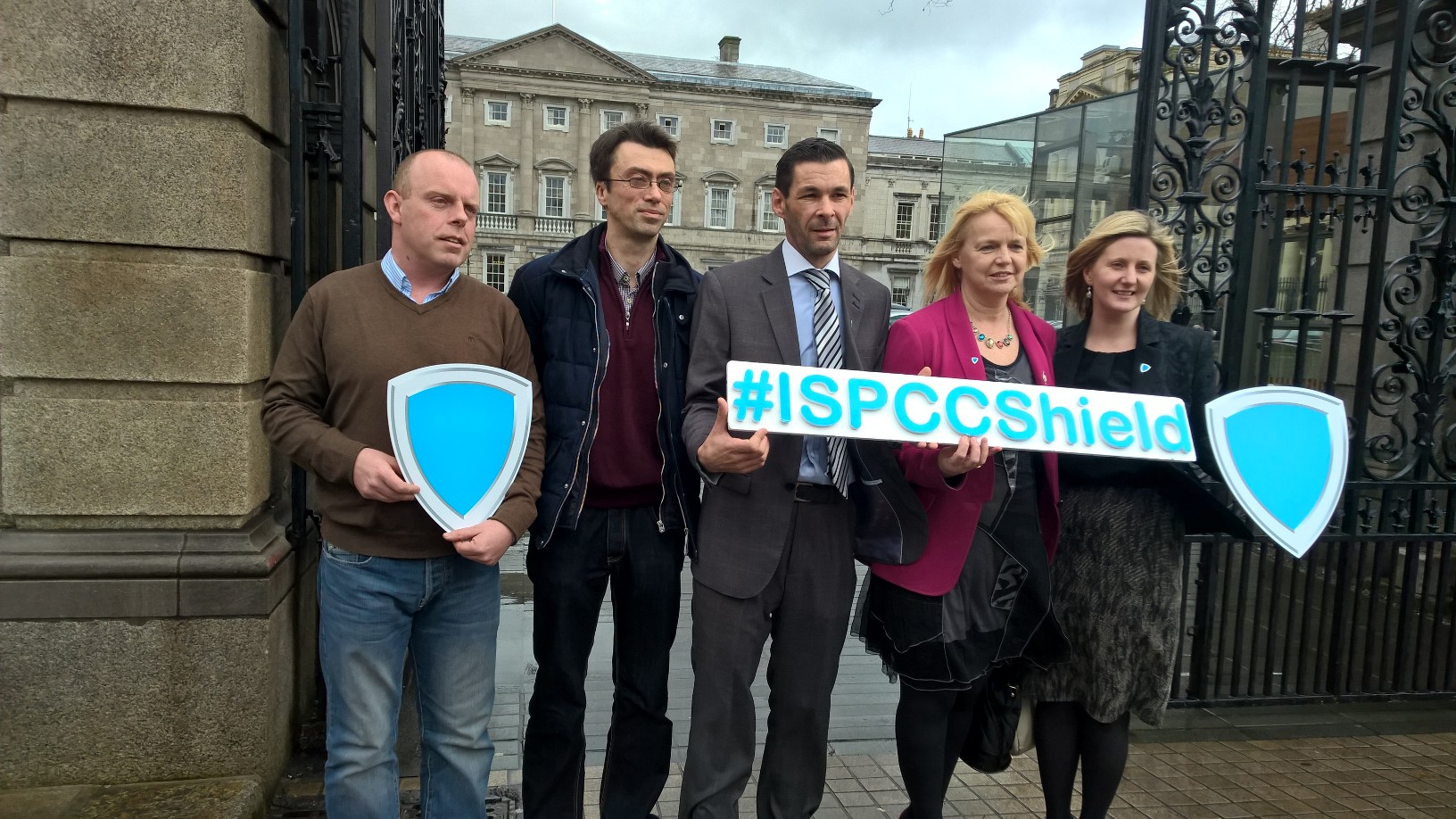