The Sinn Féin Agriculture Spokespersons from the Assembly and the Dáil, Oliver McMullan MLA and Martin Ferris TD, met today to discuss the ongoing lamb labelling crisis, as a result of recently-introduced EU labelling regulations.

“Sinn Féin is deeply concerned about the impact which these new regulations are having on our primary producers, particularly our sheep and beef farmers.

“Since their introduction at the beginning of April, sheep prices in the North have plummeted and cross border trade has virtually become non-existent as processors are effectively rejecting lamb from the North.

“These new regulations, which are designed to improve food safety, are actually having a detrimental impact on pricing structures and cross border trade.

“Sinn Féin believes that an all-island label is the only viable solution to this difficulty and I welcome the efforts of Minister Michelle O'Neill to alert Minister Coveney to the barriers and contradictions which are being created here.

“Last year, we saw the devastating impact which similar regulations had on the beef sector, and the penalties which are currently being enforced by the processors are continuing to negatively impact on all-island cattle trade.

“Sinn Féin is planning a series of events to further highlight the need for a single island brand and to prevent market manipulation and penalties which only serve the cartels at the expense of our farmers.” 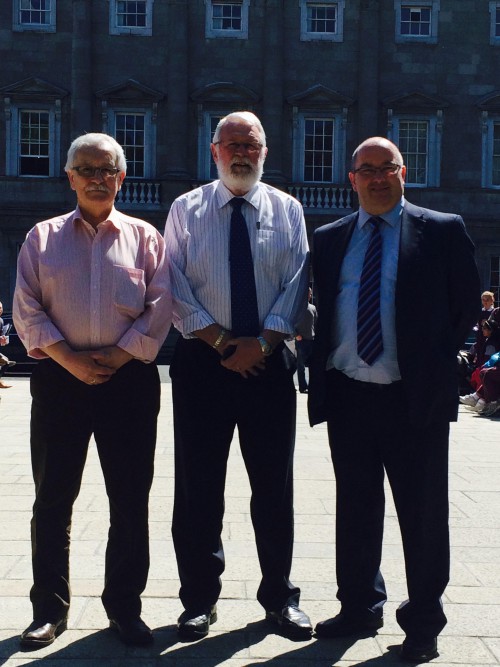