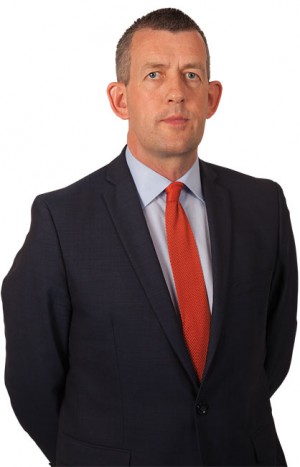 126 people on UHL trolleys an utter disgrace and government should be ashamed - Maurice Quinlivan TD21 April, 2022