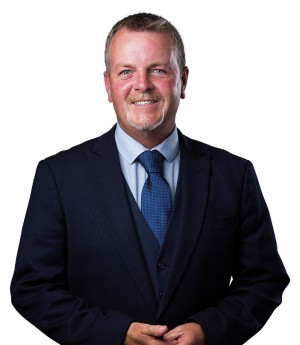 Action required from Minister and Irish Water to ensure long-term boil water notices become a thing of the past - Pat Buckley TD16 August, 2022