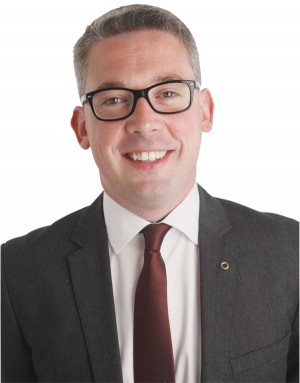 Northern audiences must be acknowledged and respected – Ó Donnghaile26 April, 2022