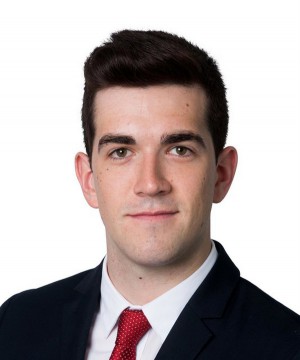 Ban on co-living should rule out all current applications – Senator Fintan Warfield19 January, 2021