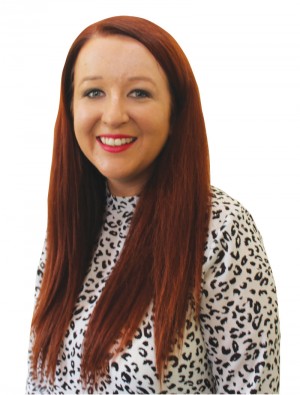 Catherine Kelly is 30 and although originally from Loughmacrory, she has lived in Omagh town for the past eight years.

She has been a member of Sinn Féin since 2009, stood as a candidate in Omagh Town in the 2014 local elections, has worked as Political Advisor to Barry McElduff and is currently secretary of Omagh Sinn Féin Comhairle Ceantair.

She also has a strong community ethos and as well as assisting with her local community association she has helped organise various charity events and workshops on suicide prevention.

Everyone has role to play in promoting anti-bullying culture - Kelly13 November, 2019

Role for all in keeping children safe online - Kelly25 June, 2019

'Childcare must be affordable and accessible' - Kelly11 June, 2019

Kelly urges parents to be vigilant of children’s social media use26 February, 2019