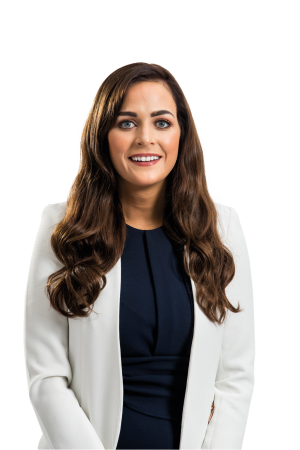 Órfhlaith Begley is the Sinn Féin MP for West Tyrone and has lived in Carrickmore, County Tyrone all of her life.

A Republican activist from a young age, she has been an active member of the Frank Ward/ Joe McGarrity Sinn Féin Cumann based in the Carrickmore and Creggan area.

Órfhlaith has always had an interest in politics, graduating with a degree in Law with Politics from Queen’s University, Belfast.

Following this, she continued her education at Queen’s and studied at the Institute of Professional and Legal Studies graduating as a solicitor.

A passionate Human Rights advocate she worked in a general solicitor practice before being elected as the first female Member of Parliament for West Tyrone.

Language legislation must not be delayed further - Órfhlaith Begley7 March, 2022