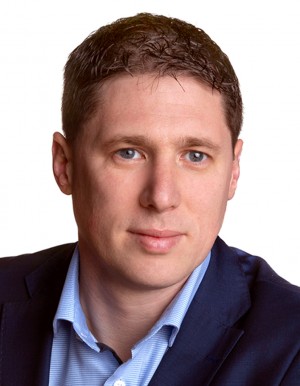 Sinn Féin spokesperson on Agriculture Matt Carthy TD has called on government to initiate a comprehensive consultation on proposed EU regulations that would result in a ban on the use of lead bullets.

Carthy, and Sinn Féin TD for Longford-Westmeath Sorca Clarke, raised the issue with Minister of State Malcolm Noonan in the Dáil last week and are now calling on the government to oppose the regulations in Europe and engage in consultation with effected communities.

Speaking today, Teachta Carthy said: “The proposed regulation is aimed at prohibiting the use of lead bullets specifically in wetlands, but the provision is so broad that in Ireland it would essentially mean the ban would apply across the board.

“An important EU vote was due to take place last Thursday, yet most of those who would be affected had absolutely no idea that it was even happening.

"There has been a concerning lack of engagement with farmers and game club members. We need government clarity on what action it has taken on the regulation and whether it will oppose it.

“The minister and government now need to use the postponement of the vote to ensure that a comprehensive consultation with those people who would be affected by this regulation takes place.

“As it stands, this regulation is unworkable and would add a hugely significant cost to farmers and game club members. These are precisely the people we need on board if we are to ensure that conservation policies work.

“Enacting such a proposition without any consultation for them is counterproductive when it comes to promoting good conservation policies.

“There were almost always unforeseen consequences with EU Regulations, the way to understand these is to talk to those who are at the coalface.

"Without that engagement, the government cannot take any other course than outright opposition to this regulation.”