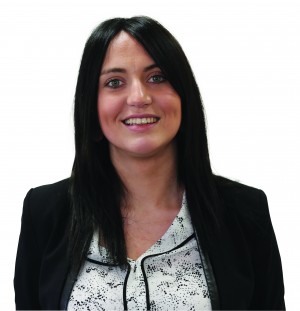 Emma Sheerin is from Ballinascreen in South Derry. The daughter of a sheep farmer and an Irish language worker, she is passionate about the Sperrins and about local heritage.

‘British Government must not threaten our rights or our peace' - Sheerin22 June, 2022

Abortion services must immediately be commissioned for women in north - Sheerin8 February, 2022

Sinn Féin will deliver on a strategy to combat violence against women and girls - Sheerin25 November, 2021