Sinn Féin MEP Chris MacManus, a member of the European Parliament Agriculture Committee, met with Minister for Agriculture Charlie McConalogue and again highlighted serious concerns regarding Mercosur among many in the farming community.

“I met with Minister McConalogue and raised my concerns in regards to the Mercosur trade deal.”

Following the meeting MacManus said: “This deal would allow Brazil to flood the European market with 99,000T of beef. Such an event would lead to an extended period of depressed prices for our farmers.”

MacManus also highlighted the environmental impact of any such deal. “In addition to hurting farmers, the deal flies in the face of our environmental commitments. The Green New Deal commits to no net emissions of greenhouse gases by 2050, yet approval of Mercosur would increase emissions by 1.3 gigatons, 3% of annual emissions. In recent weeks, German Chancellor Angela Merkel has added her voice to those who recognise this contradiction.”

“Thirdly, it is a bad deal for EU consumers; almost 200 chemicals banned in the EU are commonplace in Brazilian agricultural production. I cannot stand over any deal, which raises public health concerns for EU citizens.”

“I reminded Minister McConalogue that his party, Fianna Fáil, joined with Sinn Féin to reject Mercosur in the Dáil last year.”

The Midlands Northwest MEP concluded by pledging his party’s unwavering support to Irish farmers. “Sinn Féin will continue to seek an unequivocal commitment from this government that it will not sell out Irish farmers in the name of ensuring German car manufactures get access to the South American market.” ENDS 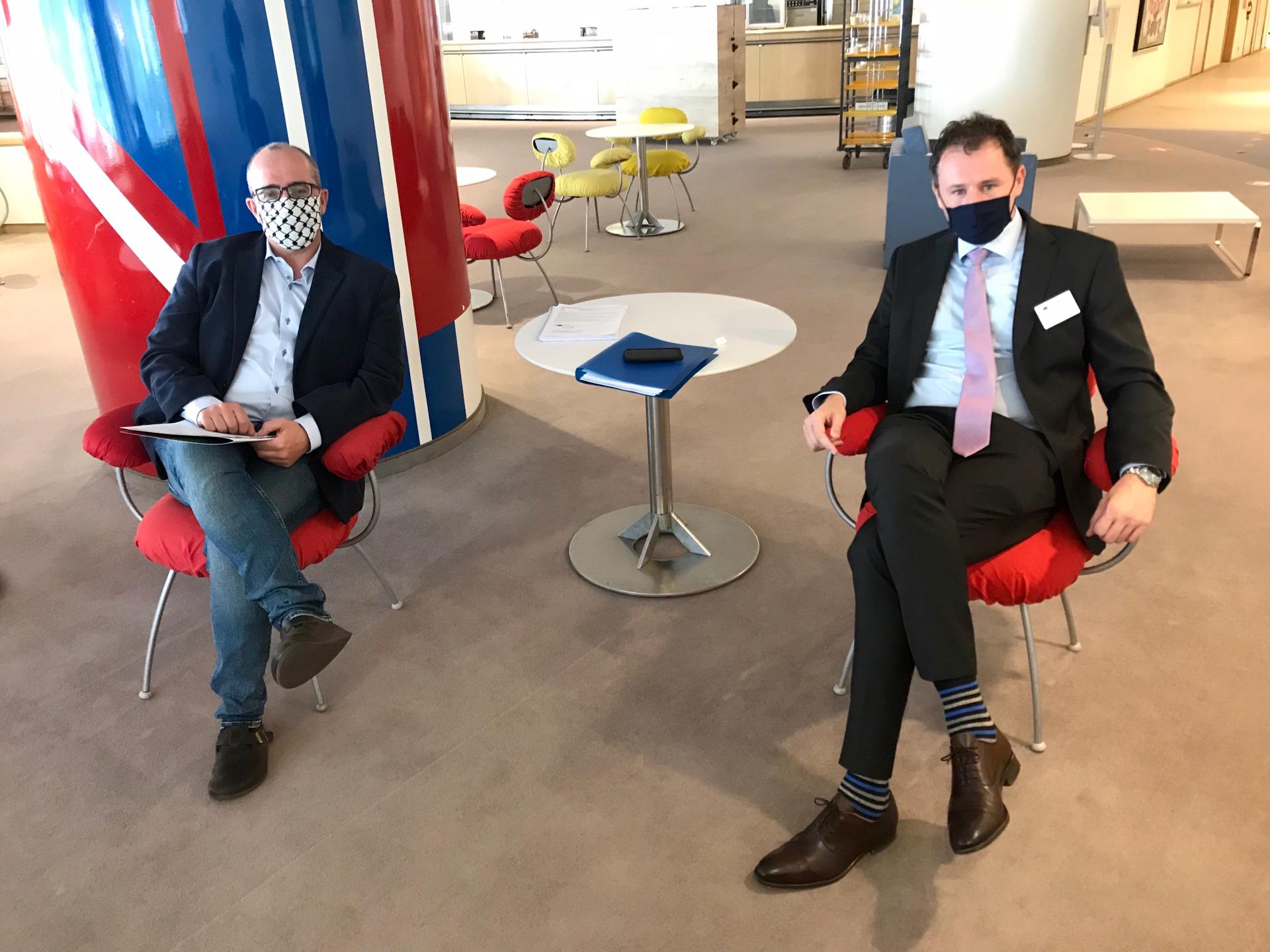