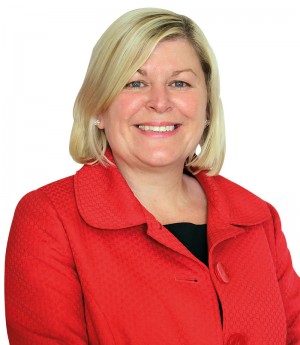 Sinn Féin TD for Dublin Bay North Denise Mitchell has called for the Government to support the Arts, a sector which is on its knee and really struggling with little support.

Teachta Mitchell said: “In the last number of months I have been contacted by countless constituents of mine who are working in the Arts sector, and who were in despair and disbelief by the lack of support that they have received from government during the pandemic.

"I’ve had owners of Dance Schools, Arts Groups, film-makers, actors and stage-hands all expressing their disappointment in Government, and the fact that even though they are out of work through no fault of their own, they feel the sector has once again been neglected and left behind.

"Sinn Féin has been to the fore on calls to restore the €350-a-week figure for all those on the Pandemic Unemployment Payment. We’ve also been calling for the reversal of the decision to scrap the Temporary Wage Subsudy Scheme which has also had a huge negative impact on the sector.

"The effect of scrapping this scheme to replace is with a new one is that workers are again left out of pocket to the tune of about €50 a week.

"The sector is already on its knees through no fault of its own, and the government seem intent on hammering it into the ground. A dark cloud hangs over its future and it is experiencing death by a thousand cuts for the second time in a decade.

"It’s estimated that entertainers and live events contribute over €3.5 billion to our economy and provide us with so much more than just money.

"The sector is what makes for a thriving city night life, and theatres are cultural hubs in their own right. They’ve given us a lot, and I believe it is time for us to give something back by restoring these cuts immediately.”