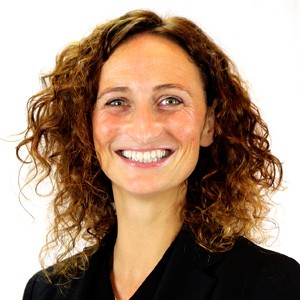 Sinn Féin spokesperson on Climate Justice Senator Lynn Boylan has said that the Green Party's failure to support her amendment calling for climate action to be compatible with biodiversity and to ban the construction of LNG terminals is not only disappointing but also raises alarm bells.

Senator Boylan said: “I’m genuinely surprised that the Green Party did not support this motion but it also raises concerns about two issues currently being considered by this government - the Climate Bill and the application for LNG (liquefied natural gas) terminals. Both require backbone from the Greens in government.

“We know that climate change impacts biodiversity and that we need to move away from fossil fuels, including LNG gas, as soon as possible.

"Our amendment was prompted by the Predator Oil & Gas application to develop three floating LNG terminals. The failure of the Greens to support this amendment is deeply concerning and does not instil confidence that Minister Ryan will reject the application.

“We also know that not all climate action is compatible with biodiversity.

"The Climate Action Committee has heard from eminent experts on the Climate Bill currently going through pre-legislative scrutiny. They are crystal clear - climate action must be compatible with biodiversity.

“Supporting this amendment would have sent a very strong message that the Green Party accept that the Climate Bill currently going through pre-legislative scrutiny needs to protect biodiversity.

“The decision of the Greens to oppose our amendment will not only come as a shock to many environmentalists but it will also raise deep concerns of where the party stands on the Climate Bill and the future of LNG in Ireland."