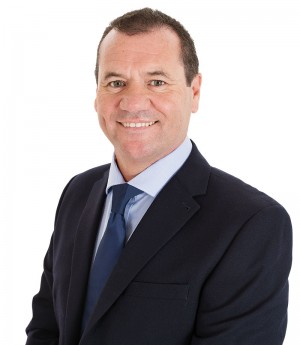 Sinn Féin TD for Dublin West Paul Donnelly has called for cross-party support for the Sinn Féin motion on protecting communities from quads and scramblers used in a dangerous and reckless manner, which will be debated in the Dáil chamber this evening.

“The dangerous use of quads and scramblers is a serious issue in urban areas in particular, and communities must be protected.

“48% of these incidents involved those aged 18 or under and, in the run up to Christmas, we are calling for a public awareness campaign to highlight the dangers of purchasing a quad or scrambler as a present for a child or young person.

“The current legislation does not give Gardaí sufficient powers to protect communities or adequately apprehend those using scramblers and quads in a dangerous or reckless manner.

“Sinn Féin is publishing legislation to give legal certainty and powers to the Gardaí to effectively tackle this issue.

“But more must be done - Gardaí must be trained to apprehend those on quads and scramblers safely and they must have the resources to do so.

“Fianna Fáil joined us in campaigning on this issue in the previous Dáil, and I hope they will now support this motion in the House.

“I am calling on all TDs to support the Sinn Féin motion to protect communities from the impact of quads and scramblers being used in a dangerous and reckless manner.”