Sinn Féin MEP Chris MacManus has welcomed the new CAP reform proceeding to the final stage within the European Parliament. Speaking after the Parliament’s Agricultural Committee - of which MacManus is a member - voted to ratify the CAP reform this morning he commented,  ‘What farmers need now is certainty. Today, I supported this deal to ensure they are guaranteed a reformed CAP in 2023.’

“In my Midlands Northwest constituency, thousands of farmers will welcome convergence increasing to 85% of the national average and the introduction of a redistributive payment, the so called CRISS scheme.”

“Both of these proposals are less ambitious than Sinn Féin considers necessary, but they are an improvement on the status quo and we still have the opportunity to build on them, through our national strategic plan.”

The Sinn Féin MEP highlighted the plight of smaller farmers who are struggling most. “Between 2005 and 2014, Europe lost four million farmers. Small farmers are struggling more than ever to survive. If we fail to reduce the gap between those on large basic payments and those at the other end of the scale we put the whole future of rural Ireland and Europe in jeopardy.”

“In my constituency, many towns and villages depend on the network of family farms dotted around them to generate economic activity. A few years ago, research estimated that every one euro in direct payments supported around four euros in the wider economy, thus having a very substantial multiplier effect. From a public policy perspective, agricultural aid makes perfect sense.”

MacManus concluded,
“Sinn Féin will continue to apply pressure to ensure the Irish Government draws up a strategic plan that is right for small and medium farmers.”

The Parliament’s final vote on the CAP reform is expected to take place in November. ENDS 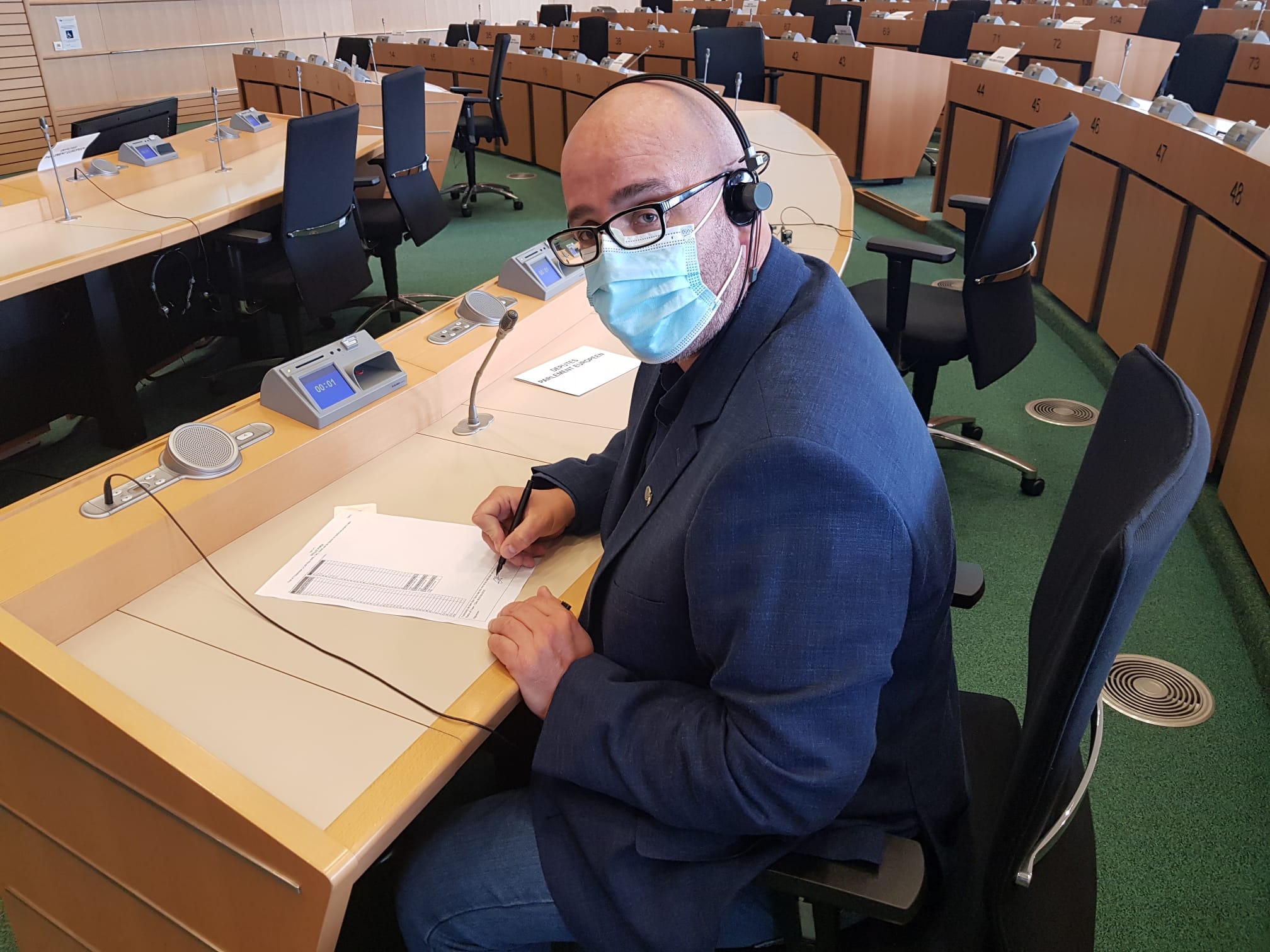