MacManus calls for the immediate release of Carles Puigdemont

MacManus calls for the immediate release of Carles Puigdemont

Sinn Féin MEP Chris MacManus has called for the immediate release of Carles Puigdemont from custody. Puigdemont, former President of Catalonia and currently an MEP, was detained last night upon arriving in Sardinia. He was visiting a Catalan folklore festival, as part of his role as an MEP. MacManus commented:

“The detention of MEP Puigdemont, while conducting parliamentary activities, should raise alarm bells for democrats across the EU. “

“MEP Puigdemont solicitor has stated that the European arrest warrant used in the detention was issued in 2019 and has since been suspended. Questions must therefore be asked whether Italian authorities knew this and chose to act regardless, as a political statement, or under different instructions from the Spanish State.”

“I understand MEP Puigdemont will be soon brought before a court, where a decision will be made to extradite or release him. If he is not released immediately, I would urge the Spanish Government to continue with progress made, by dropping all outstanding charges against Catalan leaders, including MEP Puigdemont, and committing to resolving the dispute with Catalonia through purely political means.”

MacManus concluded, “The solution to Catalonia is self-determination, and the continued criminalisation of those calling for the recognition of this reality is deplorable.”

“The right of a people to decide their own future must always be unalienable.” ENDS 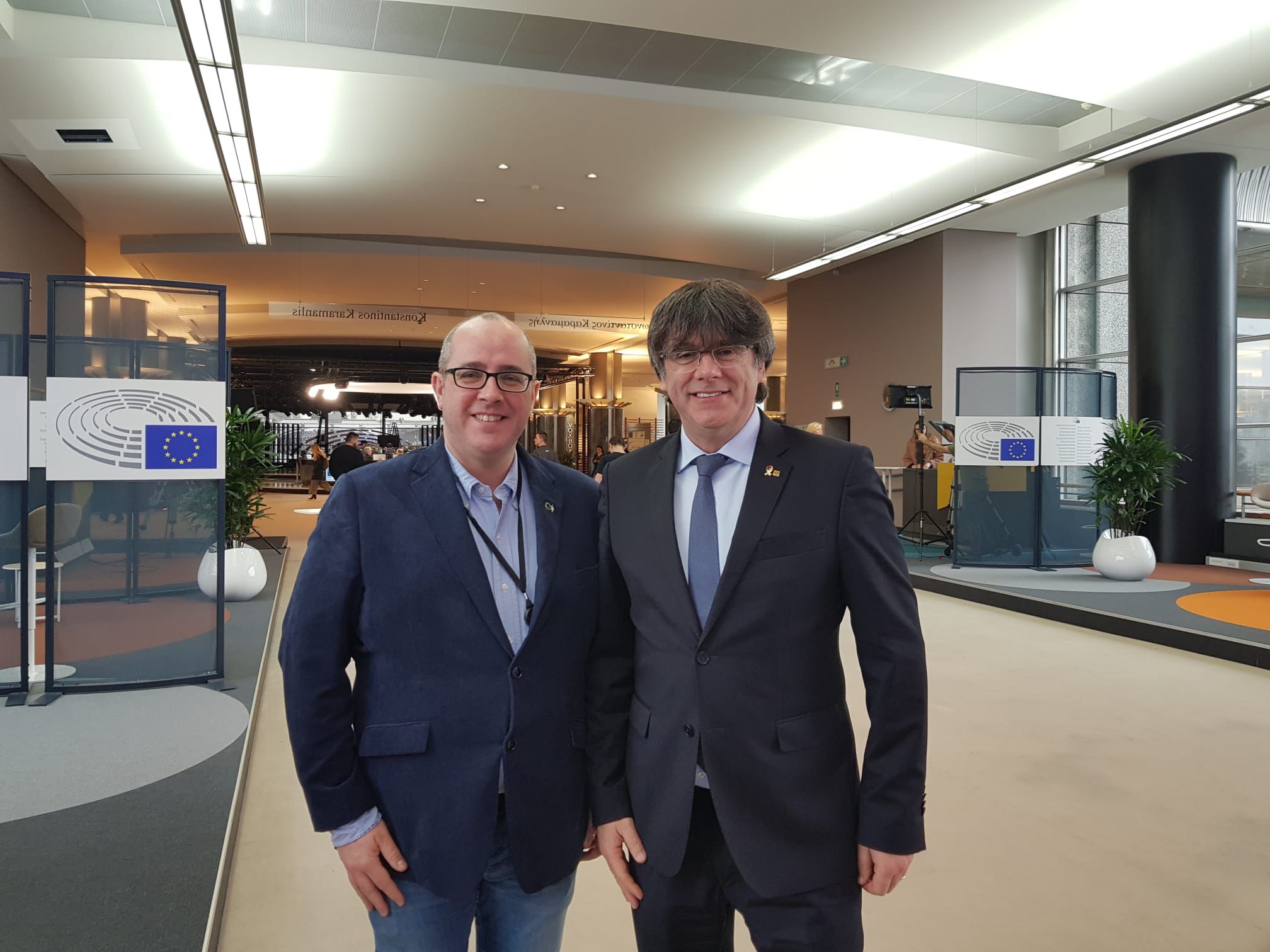