Speaking at a special commemorative event at Portrunny, Knockcroghery to mark the Centenary anniversary of the death of IRA Lieutenant Luke Killian, Sinn Féin MEP Chris MacManus said, ‘that Irish Unity would be the most fitting monument for an Roscommon patriot of the calibre of Luke Killian’

MacManus said:
“A United Ireland presents an exciting prospect to shape something different, something new, something better.”

“Today, we mark the centenary anniversary of the death in 1921 of Lieutenant Luke Killian. Regretfully, this is also the centenary of the division of our country. The southern state is not the nation that Kieran or any republican yearns for. People wake up every morning and know that the partitioned Ireland of 2021 isn’t working for them, their families or our communities. Daily, we see the failed politics of partition.”

“People’s lives being ground down by the search for a home to call their own, by the fear of being sick and struggling to access treatments, toiling long hours and still barely keeping their heads above water, our youth facing uncertainty in their futures, rural communities being left behind.”

“The level of inequality is startling. People want and deserve better. Rightly, they are fed-up of tainted politics that strangles our peoples potential.”

“We know that partition is a root cause of such failures and Irish Republicans must be the catalyst that aims to break this stranglehold.”

“We see clearly that the task of bringing about real change for workers and families, of equality for all, is linked inextricably to the goal of uniting our country. Unity means positive change for everyone regardless of background. So not only is it achievable, it is necessary.”

MacManus concluded by highlighting the renewed appetite for Irish Unity. “Covid-19 and Brexit have made this apparent in the challenges they’ve raised. These challenges have reshaped and accelerated the ongoing conversation on Irish Unity. Because now it is being discussed in every corner of our island. Many are coming to the conclusion that Unity makes sense. That it’s the most sensible and viable option for this island. Irish Unity’s time has come.” ENDS 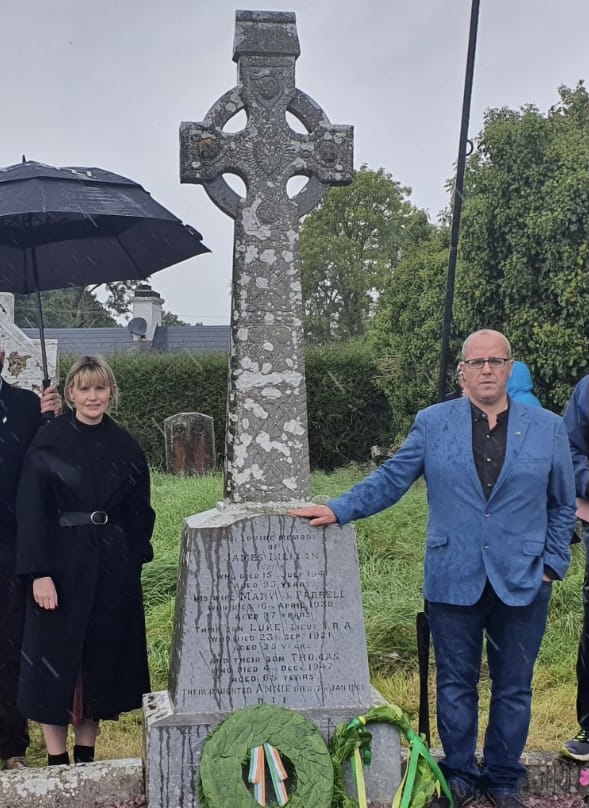