Sinn Féin MEP Chris MacManus has called on the government to abandon their plans to privatise local employment services. The Midlands Northwest MEP was speaking after meeting with LES workers in Galway City.

MacManus said:
“The new State wide service is expected to begin in January and it appears that this will see the end to all Job Clubs and possibly many, if not all Local Employment Services. Staff, understandably, are extremely worried about the prospect of losing their jobs.”

“The new proposed model will see the end of the not-for-profit, community based job activation services/supports. It will also see the end to walk-ins without referral, impacting on those furthest from the labour market as well as carers and lone parents, alongside the existing wrap-around supports, now more important than ever as we emerge out of Covid-19.”

“While the Minister has repeatedly said that it is open for LES and Job Clubs to tender for the new model, the majority are priced out from tendering. The first tender saw a turnover requirement of up to millions, with many LES and Job Clubs unable to take this financial risk.”

“Privatisation does not work in health or housing, and it will not work here. This ideologically driven move, and the rules involved, are very difficult to comprehend from a practical point of view.”

“Sinn Féin have long campaigned against privatisation of job activation services, like the disastrous JobPath scheme, which has cost close to €300m since 2015. We remain strongly opposed to the government’s most recent move to commercialise those seeking employment.”

“Fine Gael appear to be trying to introduce another for-profit model, which would put profit margins above the needs of ordinary people. This could push people into unsuitable, short-term positions just to tick a box and gather the cheque. It also risks pricing out LES and Job Clubs which have a strong community approach and walk-in options which meet communities' needs.”

“Our Sinn Féin spokesperson for Social Protection, Community and Rural Development, Claire Kerrane, has published a comprehensive policy paper on protecting the not for profit model. I am calling on the Government to abandon their privatisation plans and to take on board Sinn Féin’s proposals to maintain the existing model.” ENDS 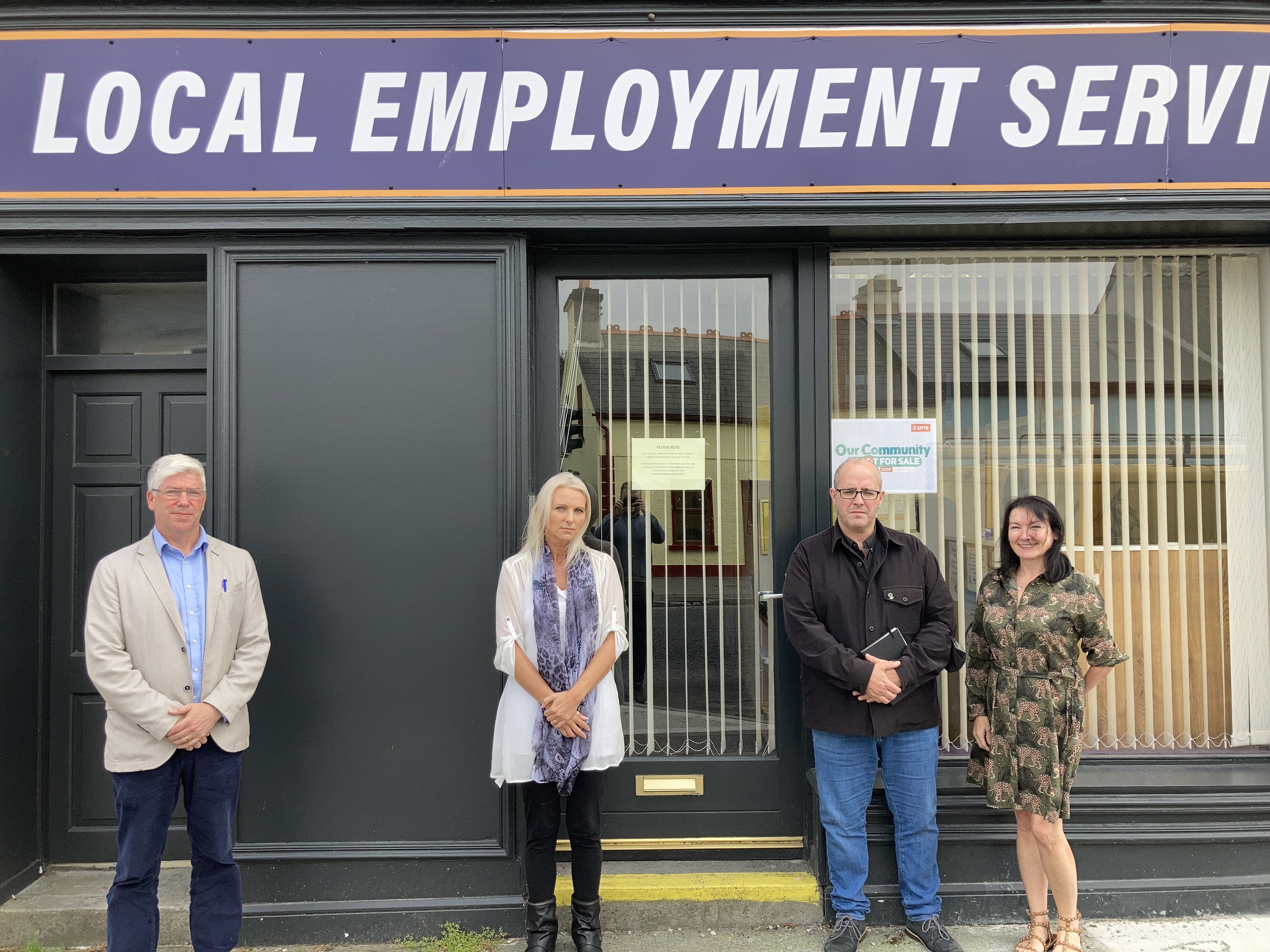