Midlands Northwest MEP Chris MacManus and Galway East General Election candidate Louis O’Hara have called on the ESB to urgently clarify soil stability at Derrybrien Bog. The Sinn Féin representatives were speaking after meeting with local residents at Derrybrien Bog affected by the ESB’s ban on turf cutting at the site.

MacManus said:
“In April of this year the ESB erected signs at Derrybrien and warned the local turf cutting contractor that machinery could not be used to harvest turf due to a risk to peat stability at the site. This contradicted previous assurances from the ESB in the their windfarm planning application that the site is safe”

“Since then a new report from the European Commission has stated that soil stability hasn’t been properly checked since 2005. The ESB need to clarify this matter urgently and I have contacted them in relation to this.”

“There is a clear contradiction in what they are saying regarding peat stability and they can’t have it both ways. The result of this ban is that many local families will be left without fuel for the coming winter. A fact worsened by the current cost of living crisis. The local residents we met with believe that this is a vindictive stance being taken by the ESB in retribution for all that has happened previously regarding the Windfarm.”

“The main issue here is that the ESB appear to be accountable to nobody for their actions. Despite them being a state-owned company the Government has refused to intervene and address this issue. Similarly the Government has stood by and failed to take action while the daily €15,000 fines from the Windfarm add up.”

“Sinn Féin will continue to highlight these issues at national and EU level. This is a disgraceful way for a state-owned company to act and clarity is needed urgently on this issue.” ENDS 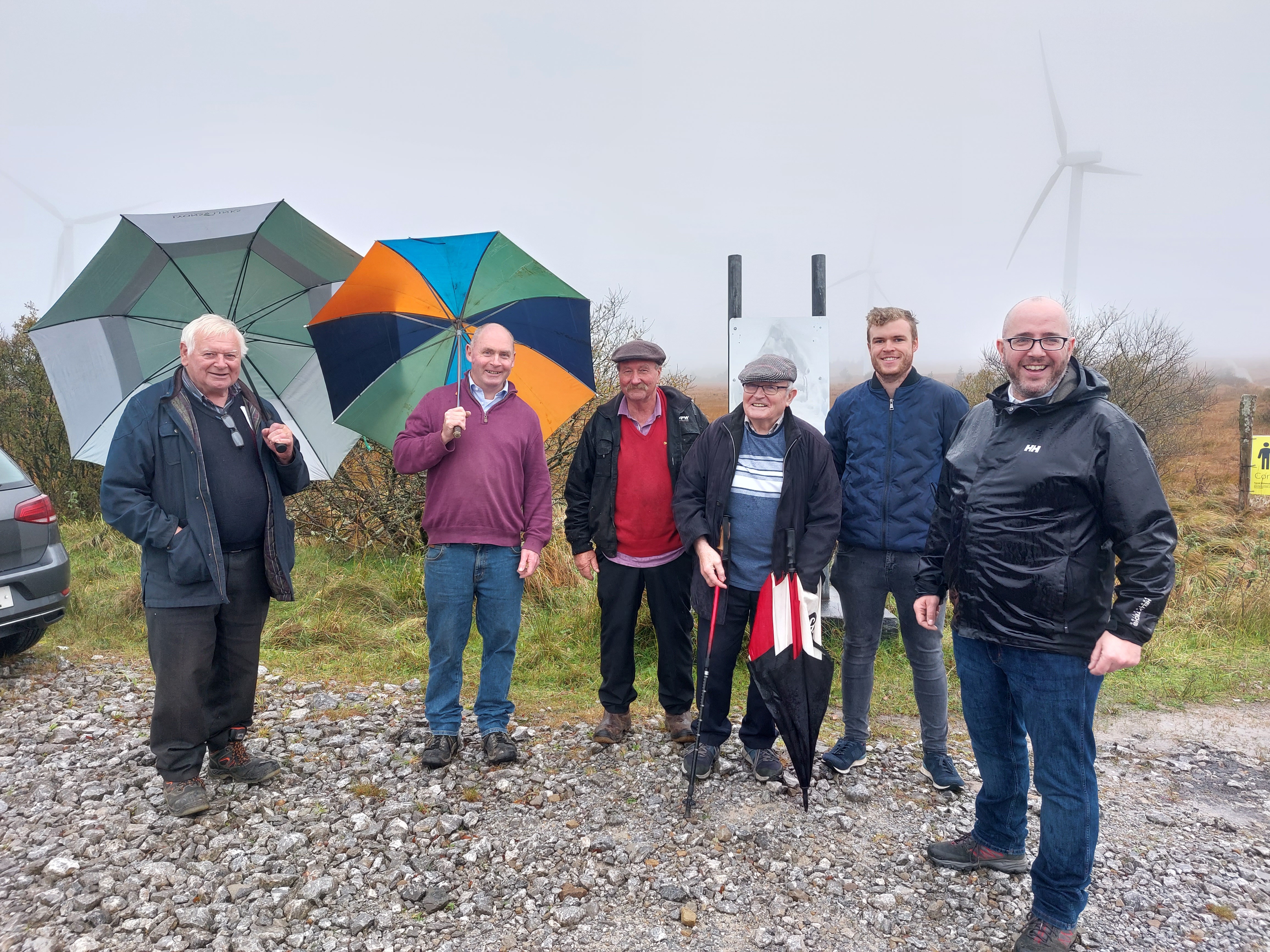