MacManus stresses the importance of developing the organics sector

MacManus stresses the importance of developing the organics sector

“Having recently visited Beechlawn Organic Farm in Ballinasloe and Siolta Chroi in Co. Monaghan I have witnessed first hand how well our farmers can embrace an organic model. Farmers are leading the way whilst our government sleeps. Through the Farm to Fork and the Biodiversity strategies, published in May 2020, the Commission has committed to reach at least 25% of the EU’s agricultural land under organic farming by 2030 and a significant increase in organic aquaculture, both to improve the sustainability of the food system and to revert biodiversity loss.”

“However, organic surfaces still represent only 8% of the total utilised agricultural area in the EU, and it varies widely between EU countries.”

“Ireland, Bulgaria, Romania and Malta has made the least progress in this area, sitting at less than 3%, while countries like Sweden, Estonia and Austria have managed to reach over 20%.”

The Midlands Northwest MEP called for stimulus mechanisms, “The action plan must work as a lever to stimulate both the supply and the demand side. This can be done in a number of ways, such as new certification schemes and more straightforward production rules.”

“As flagged by my party colleague, TD Matt Carthy, it is likely that by the time the rest of Europe is hitting 15%, around 2025, Ireland only plans to hit 7.5%, leaving it with an almost impossible uphill battle to reach the Commission’s 2030 target.”

MacManus concluded, “It’s exasperating. Minister McConalogue is asleep at the wheel on this issue. It is a huge opportunity for small and medium family farmers, who are finding it harder and harder to make ends meet. The Government must not squander it. Peoples’ livelihoods depend on it.” ENDS 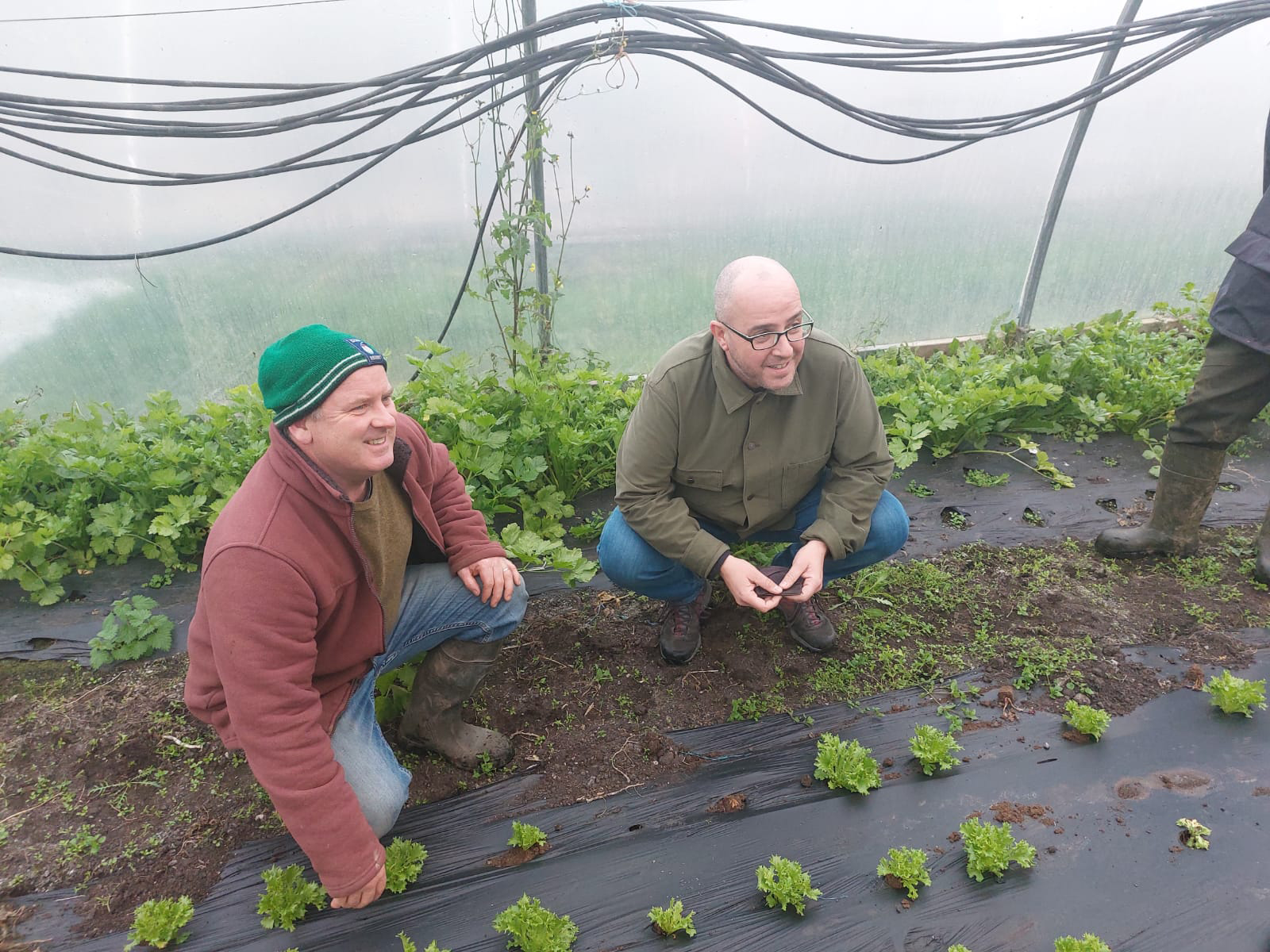