Sinn Féin MEP Chris MacManus has called for the all-island rail review to acknowledge the need to reopen the Western Rail Corridor without delay. The Midlands Northwest MEP was speaking after visiting the disused rail line at Charlestown with his Sinn Féin colleague Cllr Gerry Murray.

“It is clear that rail has a major role to play in our island’s future for connecting communities and achieving green, sustainable transport.”

“State-led, strategic infrastructural investment is essential for the social and economic growth of our villages, towns and cities and to ensure balanced regional development and increase connectivity. This connectivity includes roads, airports, bus routes and ports but rail has an integral part to play in any future infrastructural investment given its ability to provide a reliable, effective interconnected transport network in rural Ireland.”

“In our recent submission to the rail review Sinn Féin have made the case for improvements to the rail network in our region that we believe to be crucial to the region’s economic future, in particular the reopening of the Western Rail Corridor. Over the past number of decades our region has suffered from neglect and a lack of investment in key public services such as public transport. This trend must be reversed and reopening of the Western Rail Corridor is vital to ensure the region has a prosperous and sustainable future.”

MacManus pointed to the practical benefits the investment would have for the West.
“Improved connectivity will be vital to unlock the social and economic potential of the entire west coast. For example, the Western Rail Corridor can play a crucial role in the development of Knock Airport as major transport and logistics hub by eventually offering rail connectivity to the Airport. It will be crucial in addressing regional imbalance and reinvigorating the economy in the west of Ireland in the coming years.”

“Rail can also play a major role in decreasing CO2 emissions from the transportation sector and provide workers, families and communities an alternative and sustainable mode of transport.”

“It is vital that the all-island rail review acknowledges the importance of the Western Rail Corridor to the future of the West of Ireland and the need to reopen the line without delay. The can has been kicked down the road for too long by successive Governments and we need decisive action on the future of the rail line.” ENDS 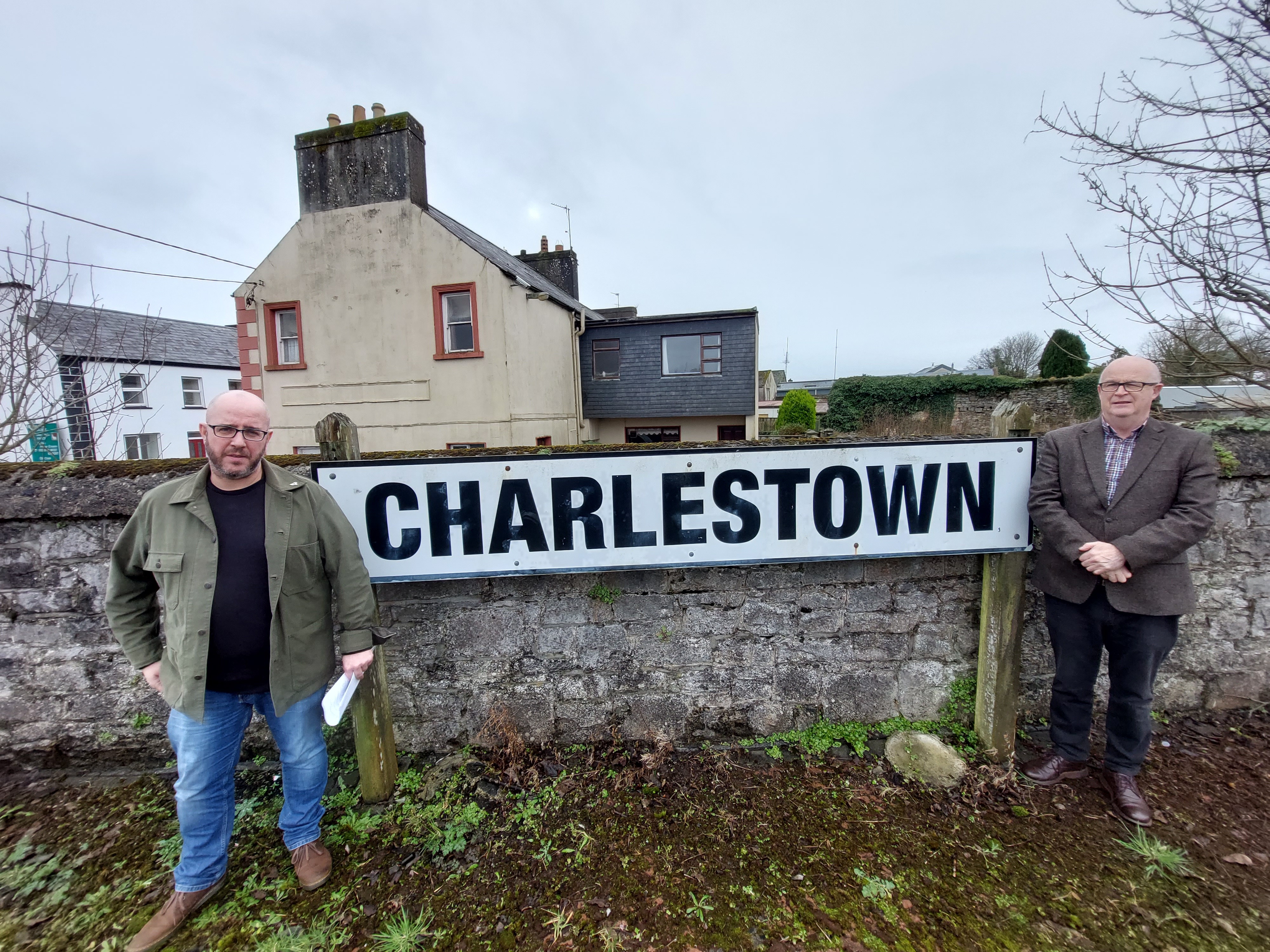