“COVID-19 and Brexit have amplified the stark reality of regional imbalance in this country. Fair, logical and future-focused nationwide development does not currently exist as evidenced in the overpopulation of Dublin and our major cities.

“In recent years the EU Commission has downgraded the Northern and Western region to being a region ‘in transition’. This means that rather than progressing, the region is regressing at a rapid rate.”

“This regression is confirmed by new data released last month by the CSO which showed disposable incomes of people in the Northern and Western Region of the State to be well below the State average, with the gap now three times higher than it was a decade ago.”

“This crisis is as a result of decades of neglect from successive Governments, who have failed to nominate major projects in the region and have actively undermined and frustrated the attempts of Local Government and civic society to deliver critical infrastructure for their communities. It is imperative that Government provide the infrastructure necessary to enable increased numbers of people to live, work and thrive in every village, town and city in the country.

“I would like to commend the Western Development Commission for their work in advancing regional development in the West, particularly through their involvement in developing the hubs network, supporting business through their investment fund and initiatives they have been involved in in the creative economy. This is extremely valuable work but greater support is needed from Government to bring this region back on a par with the rest of the State.

“Improved connectivity will be vital to unlock the social and economic potential of the entire west coast. For example, the Western Rail Corridor can play a crucial role in the development of Knock Airport as major transport and logistics hub by eventually offering rail connectivity to the Airport. It will be crucial in addressing regional imbalance and reinvigorating the economy in the west of Ireland in the coming years.

“The scale of our offshore wind potential in the West is envied across Europe, but so far the state has failed to harness it with only one offshore wind farm in operation, commissioned nearly twenty years ago. It will be some years before new projects are connected to the grid due to a lack of capacity at every level here. This is totally at odds with the climate crisis and worsening energy crunch and must be addressed.”

“In addition, supporting our post office network through a PSO and increased financial services, securing a state aid exemption for regional airports and ensuring that the West of Ireland is restored to the TEN-T Core Network to bring EU transport funding to the region are hugely important projects.”

“There is no doubt that in order for the West to reach its full potential, we need significant State and EU investment in infrastructure.” 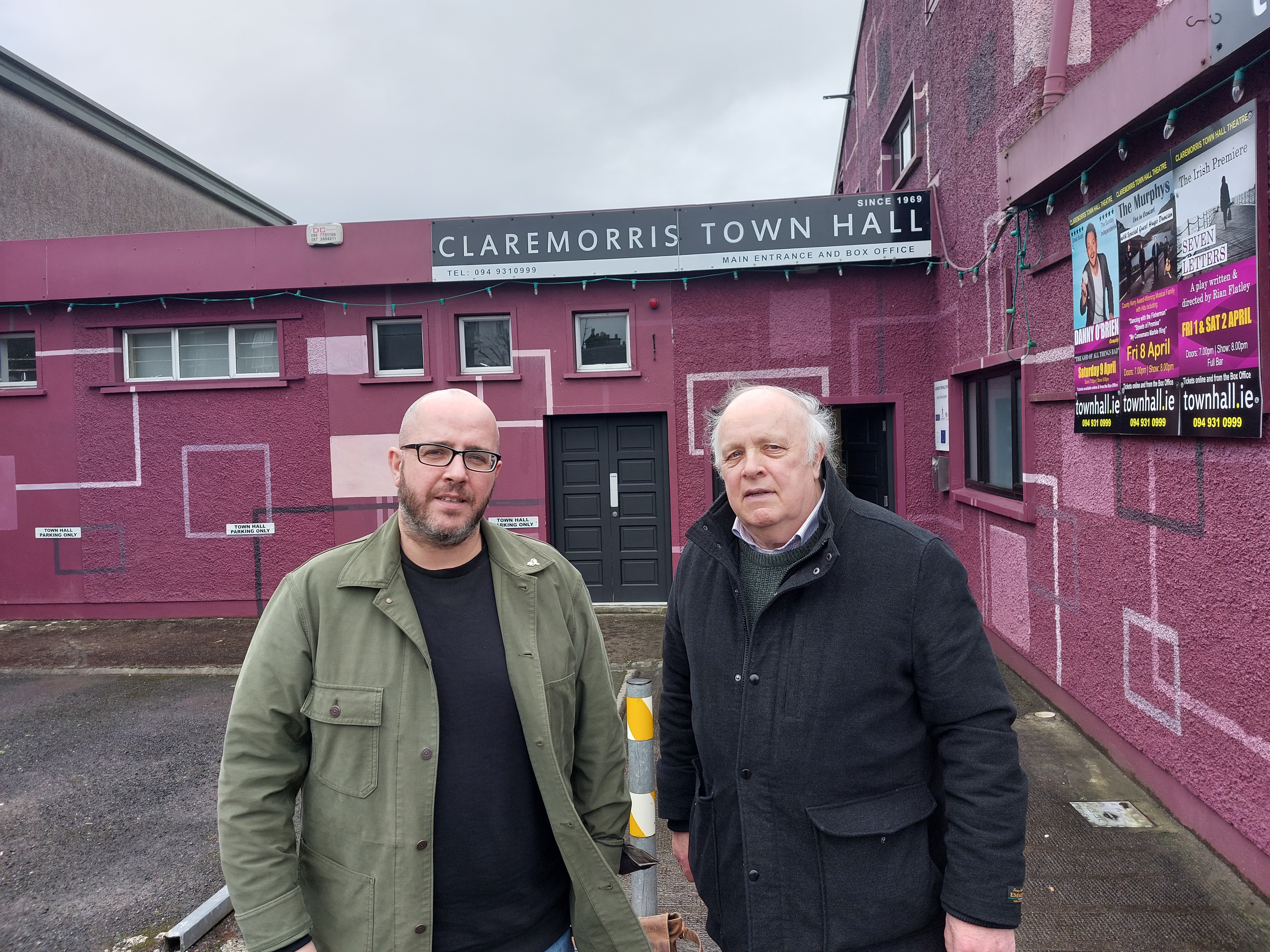