“I was delighted to visit Galway City Partnership recently and hear about the many programmes and initiatives they are involved in across Galway City to tackle disadvantage and social exclusion. They provide a vital service to communities in the local area and I would like to commend them for their excellent work.”

“Their supports are primarily aimed at helping disadvantaged communities and marginalised groups, for example SICAP which addresses the need for social inclusion and the Local Employment Service, which is currently at risk of privatisation. These supports are more important than ever, given that over 660,000 people in Ireland are living in poverty, of which 210,000 are children, especially now as more people suffer the effects of the cost of living crisis and widening income inequality.”

“Galway City Partnership will also play a key role at local level in assisting Ukrainian refugees who arrive here and addressing the challenges that they will face, and it is important that they are supported in this work.”

“I want to thank Peter and his team for meeting us in Galway and I wish them all the best for the future.” 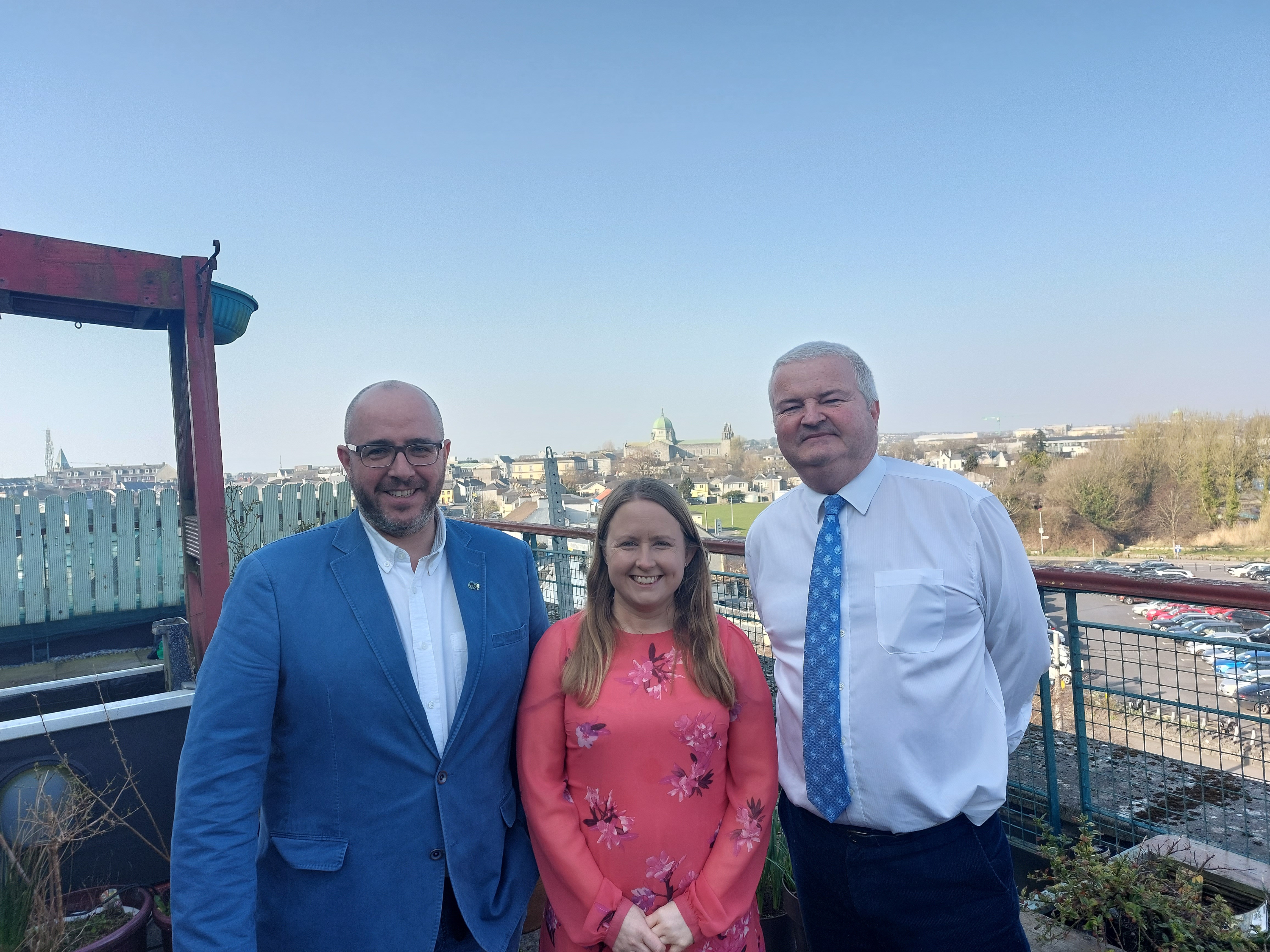