Speaking in the European Parliament in Strasbourg, MacManus highlighted how Brexit damaged the fishing sector in Ireland more than any other member state.

“It’s clear that Irelands fishing sector has been walloped by Brexit, as the trade deal amounts to a 15% overall cut to our fishing quota.

MacManus went on to call for Irish fishermen to have a quota for species that have recently populated Irish waters.

“We need the Government in Dublin to fight for Irish fishermen to have a quota for species relatively new to our waters, like Bluefin Tuna.

“Representing the island nation of Ireland - I get angry when I see our coastal and fishing communities being neglected by successive governments despite being an island with huge potential. What we need is a government that is prepared to stand up for our fishermen. ENDS 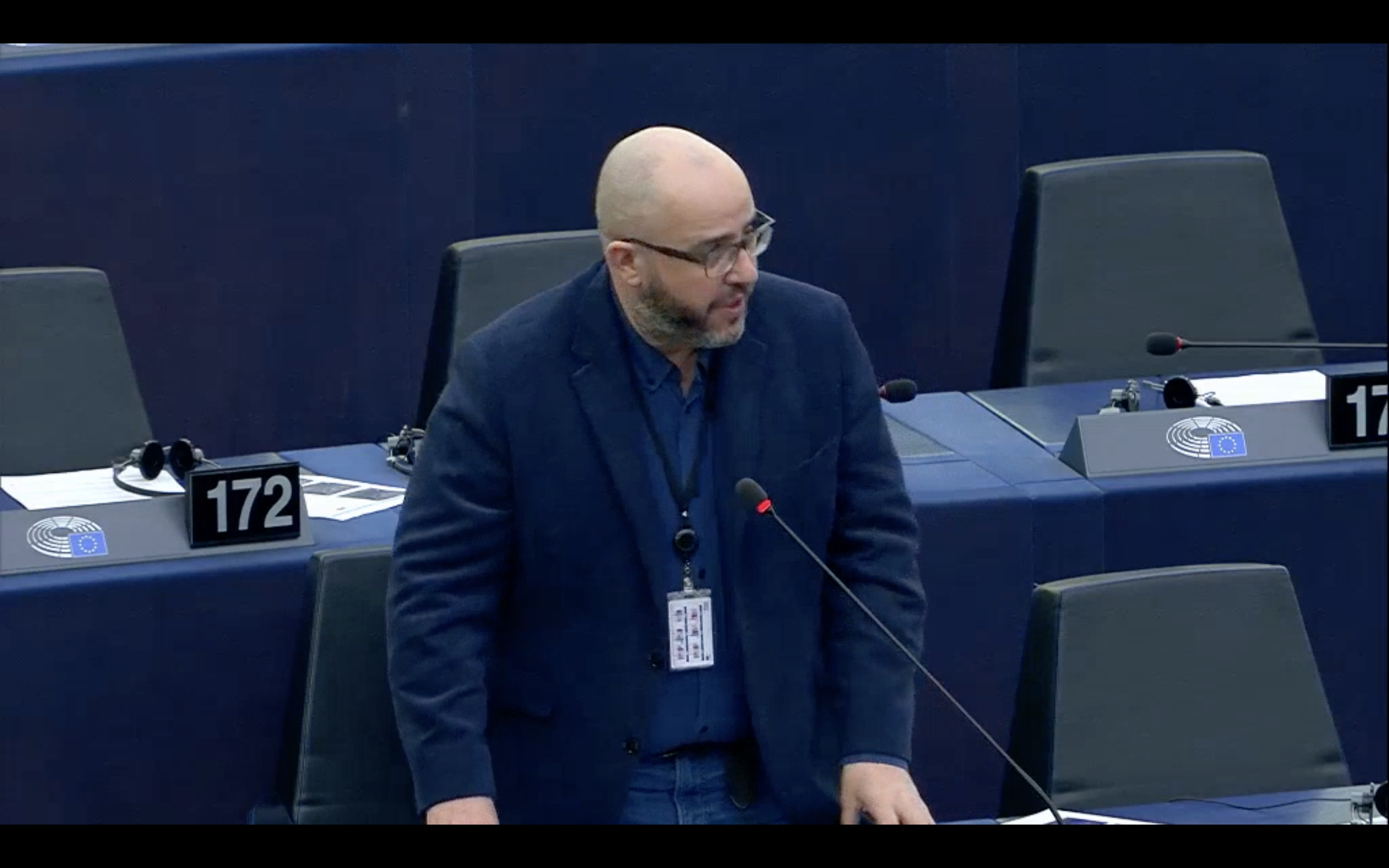