Whilst addressing the European Parliament in Strasbourg today, Sinn Féin MEP Chris MacManus said, “Britain is fast becoming a rogue state - acting unilaterally in the interest of its own elite - with no regard for the well-being of its people or for the international rules based order.”

In his speech MacManus accused the British government of not only attacking the Protocol, but “attacking the Good Friday Agreement.”

The Midlands Northwest MEP said, “The Protocol protects the North from the worst damage caused by Brexit. What the British government can’t swallow is that the economy in the North is doing better than anywhere in Britain, but the Protocol Bill is designed to drag the North down - the Dual Regulatory system would create an impossible bureaucracy for business.”

MacManus warned that “as he clings to his job, Boris Johnson will do anything. He systematically breaks international law. He undermines the Good Friday Agreement. He absolves the British military for crimes committed, denying grieving families the justice they deserve. He repeals the European Convention on Human Rights - the beating heart of the Good Friday Agreement.

MacManus concluded his parliamentary address by stating the British Government have “no regard for the well-being of its people or for the international rules based order. Unless Britain returns to legality, it deserves to fail, which is why Scottish people want to take control of their own future and why a referendum on Irish Unity - as provided for in the GFA - is increasingly on the agenda.” ENDS 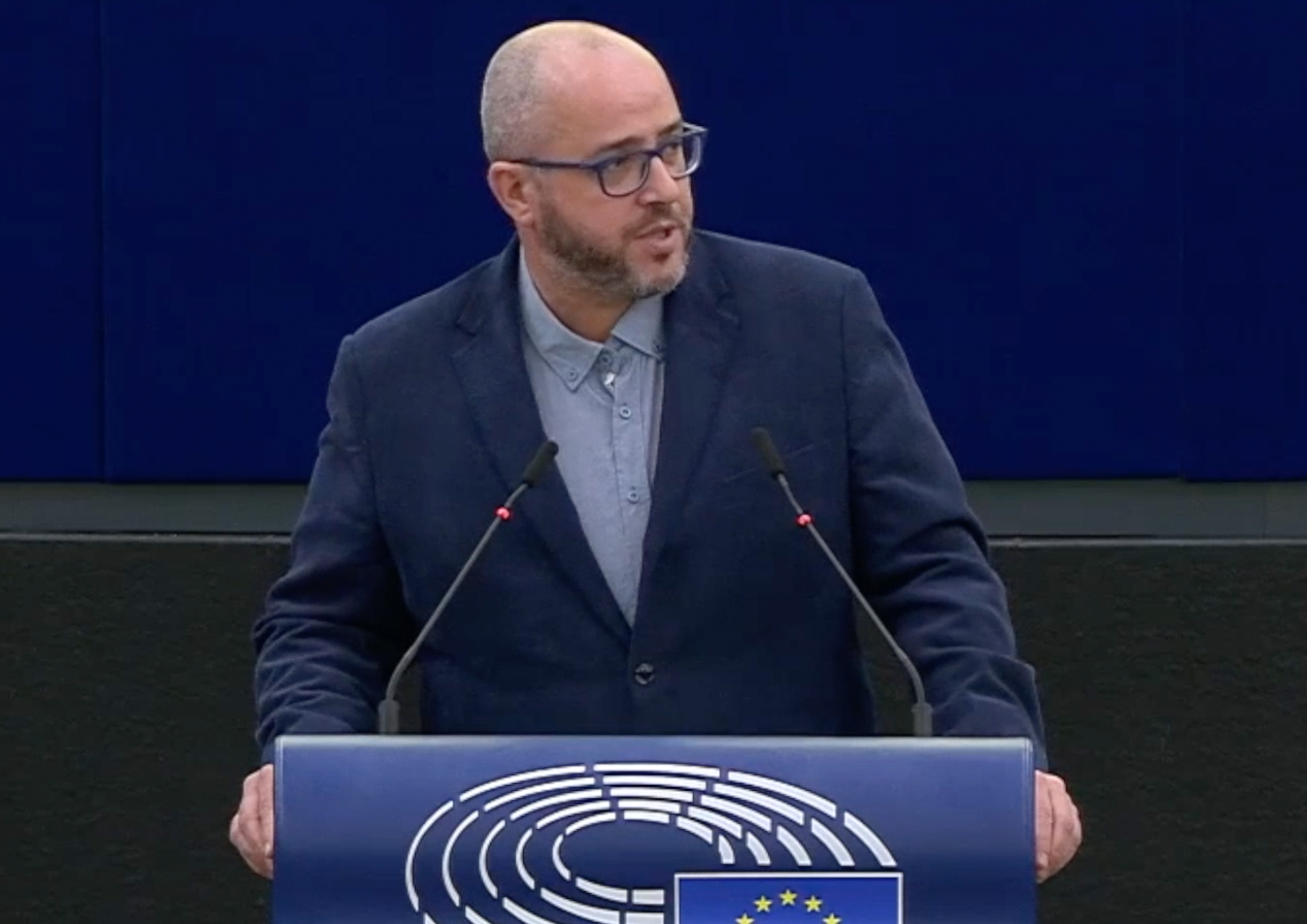