“We Must Formalise Direct Dialogue with the Assembly” - Chris MacManus MEP

“We Must Formalise Direct Dialogue with the Assembly” - Chris MacManus MEP

Sinn Féin MEP Chris MacManus has emphasised the need for direct dialogue between the EU institutions and the Assembly in the North of Ireland.

MacManus was speaking after a roundtable event organised by the Renew Europe Group, which saw MLAs from the six counties engaging with MEPs.

“I welcome the opportunity to engage with our MLA colleagues at this roundtable event. However, I do not believe it should be up to individual MEPs or political groups to organise such events. This should be an ongoing formal engagement.”

“Today we have had, what were on occasions, frank exchanges between MEPs and MLAs from across the political spectrum. These exchanges were healthy and productive, that is why I believe it is important that the European Parliament and the Assembly formalise engagements such as this and that we have direct dialogue between the elected representatives of both institutions.”

“I consider this to be both a practical and crucial step we can and should take, as EU legislation can often have an impact for the north of Ireland, therefore it is important elected representatives from the north and other sectoral interests are heard in the drafting of any such legislation.”

“It is also worth noting that the Assembly itself has sought mechanisms for direct dialogue in the past and that the European Parliament agreed to this. Indeed, Vice President of the European Commission Maroš Šefčovič referred to such a concept in his non-papers. It is now time to make formal those assurances.”

MacManus concluded by pledging his continued support to the realisation of direct dialogue.  “I will be engaging with my MEP colleagues and other EU officials to work towards formalising direct dialogue between MEPs and MLAs.” ENDS 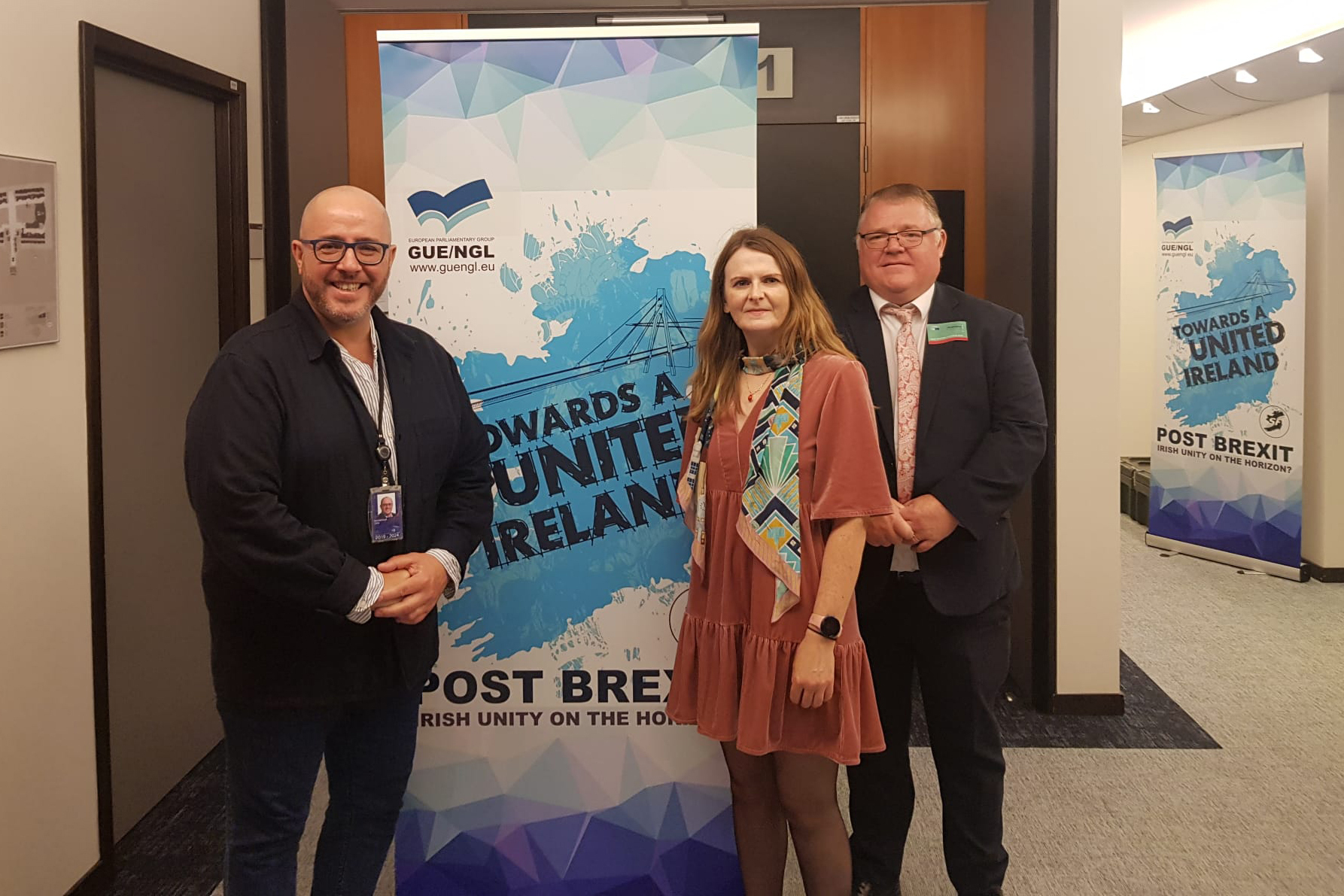