Speaking in Strasbourg in response to an EU Report on regional disparity, Midlands Northwest MEP Chris MacManus has said an investment package is what is required for the North and West region to break out of the “development trap” the report confirms it’s now caught in.

“The 8th Report on Cohesion unfortunately shows what many of us suspected that our region, the North and West, has for over a decade now been stuck in a so-called “development trap”. This region, that covers Connacht and the three Ulster counties of Cavan, Monaghan and Donegal has actually slipped in relative terms from being a ‘developed region’ to a region ‘in transition’. It begs the question – in transition to what? “

The Midlands Northwest MEP called for investment in the region.  “The route out of this trap must be investment. Successive governments have exacerbated existing regional imbalances and stood idly by as rural decline worsens.”

As I speak, Ireland is the only country that has had its plan for spending the Recovery and Resilience Fund approved that has applied for none of pre-financing, grants or loans under the fund. That is intolerable when regions like ours are crying out for investment. For example, the Western Rail Corridor accessible to Knock Airport, and continuing to Derry would be a crucial link in an all-Ireland railway creating jobs and connectivity. Investments like these would breathe new life into the region.”

“Cohesion funding, State Aid flexibility, the billion euro allocation of the RRF and the Brexit Fund offer a ready-made investment package if the political will and imagination to stand up for the North and West region existed. Unfortunately, it doesn’t exist within the current government parties.”

MacManus concluded, “Investment is the primary way to tackle regional imbalances and that is why I and my colleagues in Sinn Féin will fight for a real investment plan for the North and West region.” ENDS 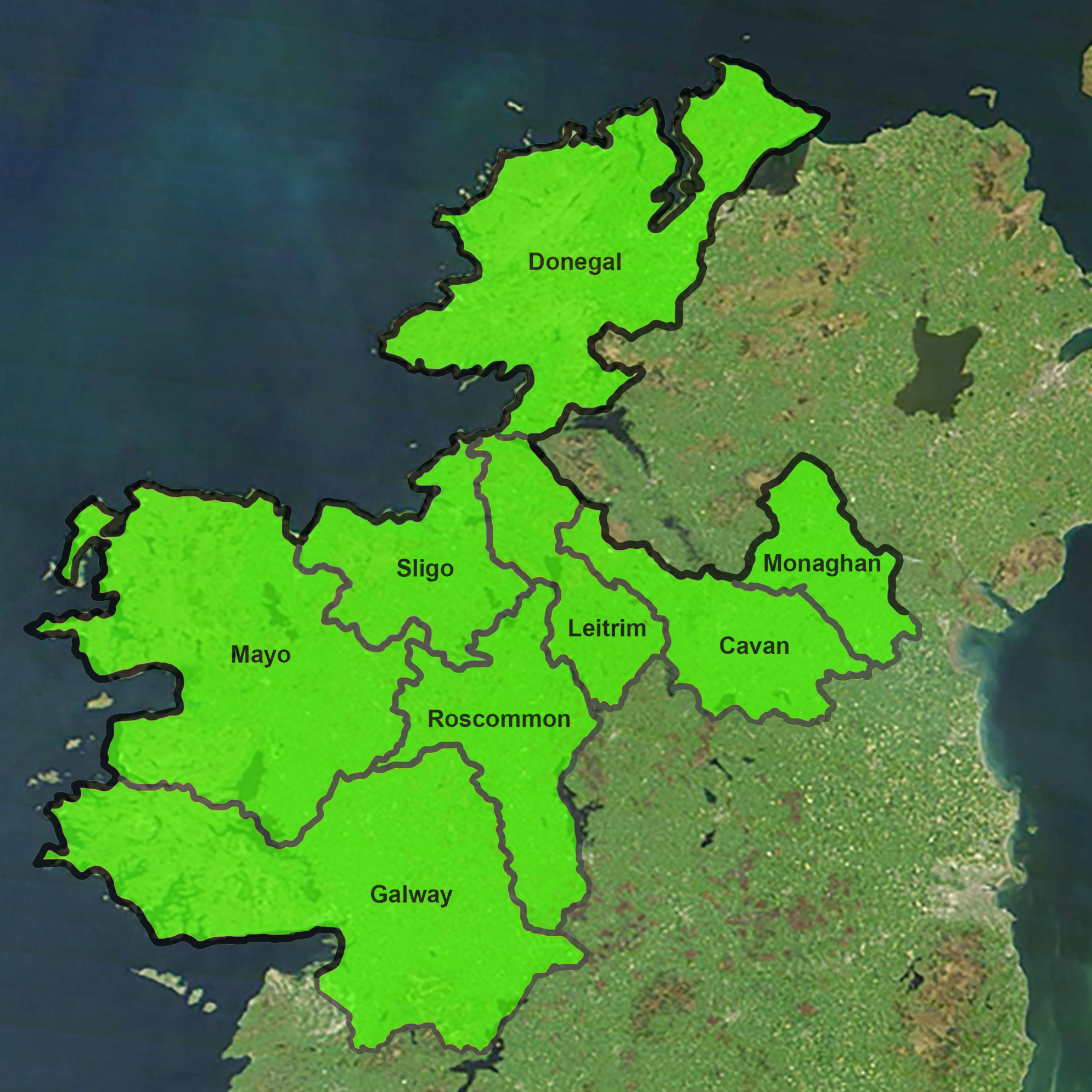