A public meeting hosted by Chris MacManus MEP in Carrick-on-Shannon last Tuesday night heard frustration at the failure of successive Governments to tackle the issues of regional imbalance and rural decline. The meeting was held in the Bush Hotel and featured contributions from Martin Kenny TD, Cllr Brendan Barry, Chair of Leitrim IFA Dessie McHugh and former CEO of the Western Development Commission and Ireland West Airport Liam Scollan.

Speaking following the meeting Chris MacManus MEP for the Midlands Northwest said:
“I was delighted to host this meeting in Carrick-on-Shannon tonight and would like to thank our panelists Martin Kenny TD, Cllr Brendan Barry, Liam Scollan and Dessie McHugh as well as everyone in attendance. It was a very productive meeting with many interesting contributions and proposals which we will be taking on board and which will inform us in our work as we seek to tackle the issues of regional imbalance and rural decline.”

“It was clear from the meeting that there is huge frustration about successive Government’s failure to address these issues. A lack of investment in infrastructure and key public services and a failure to protect our family farmers from increasing costs and poorly designed Agri schemes were key themes highlighted throughout the meeting.”

“There is no doubt that there are huge challenges facing our communities here in the West and Northwest and the current approach to regional development needs to change urgently in order to ensure that this part of the country has a sustainable future. We need investment and positive discrimination for our region to turn this around.”

“At European level I will be continuing to fight for greater supports for our region through protecting our access to regional aid, restoring the region to the TEN-T Core Network so that critical infrastructure projects can benefit from EU funding, and a comprehensive investment package for the region, by utilising Cohesion funding, State Aid flexibility, the billion euro allocation of the RRF and the Brexit Fund.”

“This kind of investment is key for tackling these issues and delivering economic development for County Leitrim and our region as a whole. Sinn Féin will continue to fight for fairness and equality for the West and North-West at local, national and European level.” ENDS 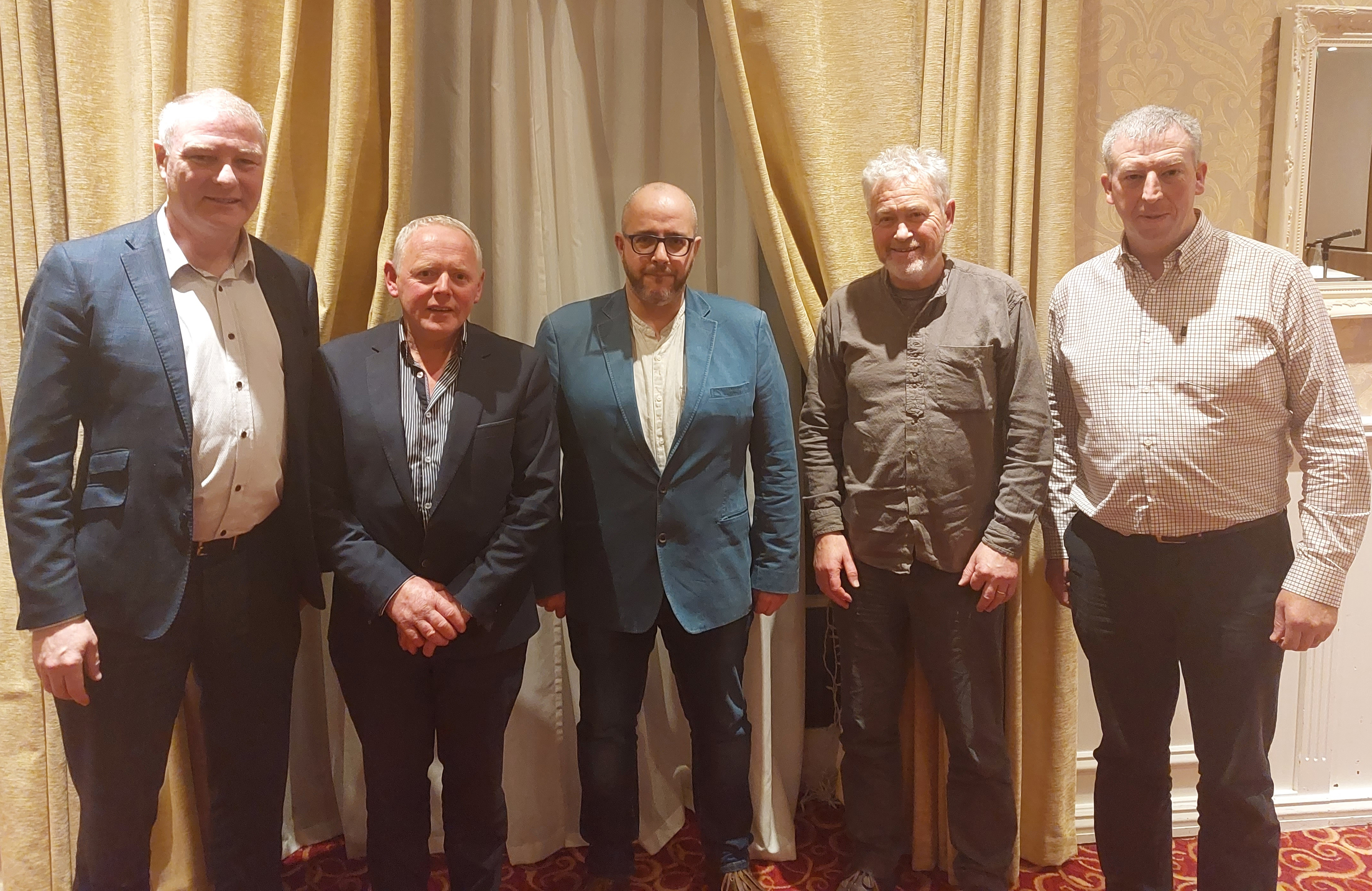