Sinn Féin MEP Chris MacManus has urged Eamon Ryan to endorse amendments he has put forward on the European Parliament Transport Committee to restore the Western Rail Corridor to the TEN-T Network. Projects included on the TEN-T are eligible for significant EU funding and the Midlands Northwest MEP argues that this is an opportunity we should not shut the door on.

“Earlier this month the European Council adopted a general approach to the TEN-T Network, agreed by Ministers across the EU including our own Minister for Transport Eamon Ryan.

“While I was pleased that Galway Port has now been added to the Network, it was extremely disappointing that the Western Rail Corridor was omitted.

“Restoring the rail corridor to the TEN-T Network would enable us to receive significant financial assistance from Europe when the rail line is reopened, which is an opportunity we should not shut the door on. As a result it’s exclusion from the Network has undermined the potential for future development of the line.

“The Government has previously stated that the Western Rail Corridor’s position on the Network will be informed by the results of the all-island rail review. However, given that the publication of this review has been delayed indefinitely, the rail line must be restored to the TEN-T so that we do not miss out on vital EU funding down the line.

“Therefore I have written to Minister Eamon Ryan urging him to endorse the amendments that I have put forward.

“The reopening of the Western Rail Corridor is hugely important for addressing regional imbalance, increasing our freight capability, addressing the climate crisis and ensuring that communities across the West of Ireland have a sustainable future in terms of employment. Minister Eamon Ryan has outlined many of these benefits himself in the past.

“The rail line is vital to the future of the West of Ireland and the Government must get its act together and ensure that the region can access EU funding through the TEN-T by endorsing my amendments. ENDS 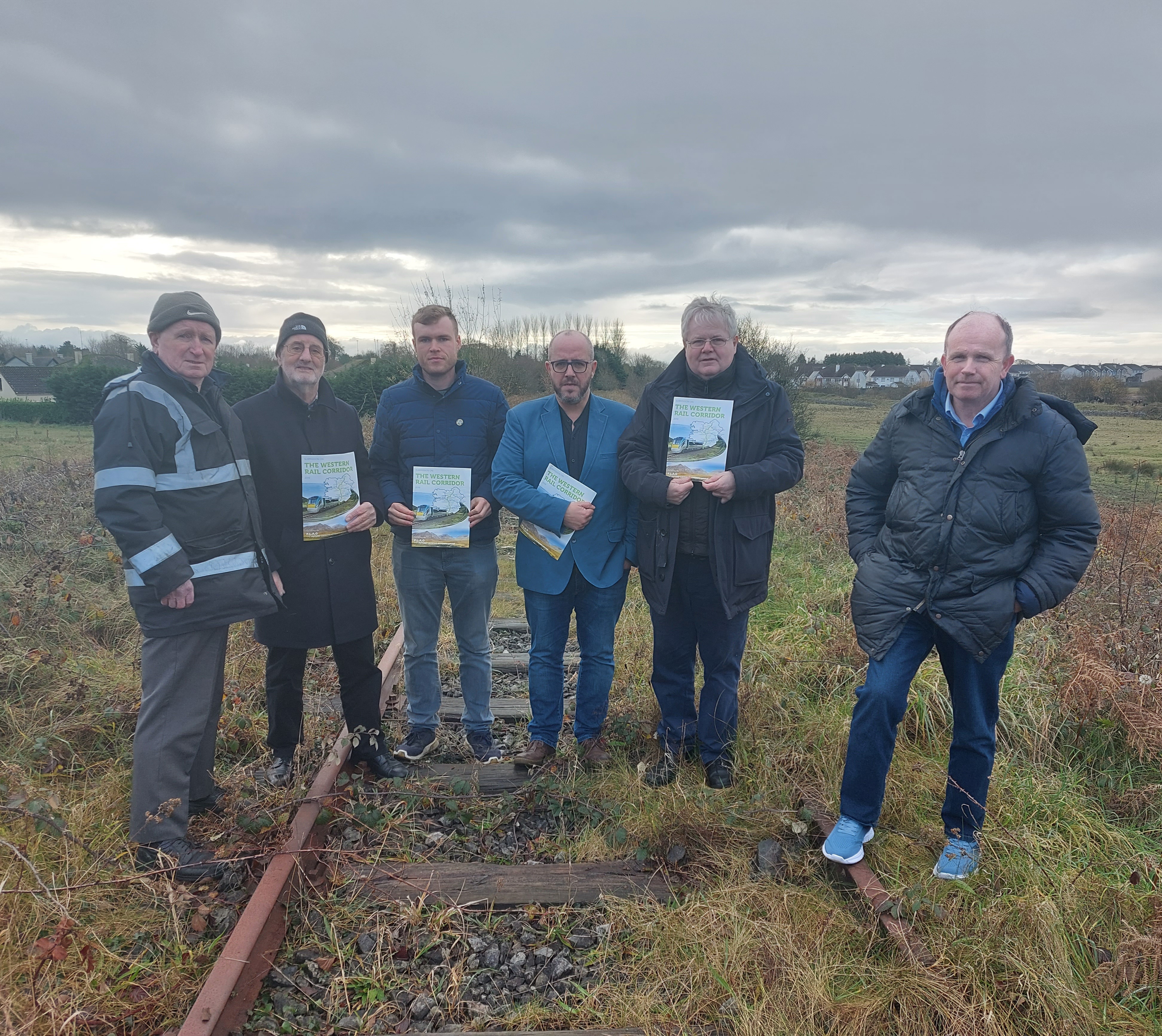