Sinn Féin MEP Chris MacManus has commended the North Leitrim Men’s Group for their work in tackling social exclusion in the local area. The Midlands Northwest representative was speaking after visiting the group in Bee Park Community Centre in Manorhamilton alongside his Sinn Féin colleague Cllr Padraig Fallon.

“I was pleased to visit the North Leitrim Men’s Group at Bee Park Community Centre in Manorhamilton recently alongside my colleague Cllr Padraig Fallon.

“It was great to speak to some of the men who participate in the group on their experiences of it and how the group benefits them and their community.

“Groups such as this are vital for tackling social exclusion which is a significant problem, particularly in rural communities. The pandemic exacerbated this problem and it was a difficult and lonely time for many in our community, especially those who are elderly or living alone. Thankfully that is now behind us and these groups are back to their normal activities and tackling social issues among men in the local area.

“The group has a large catchment area, covering all of North Leitrim and surrounding areas and many are involved in Community Employment schemes.

“A number of issues were raised during our meeting, including the lack of transport in rural areas such as this and the shortage of housing, which is affecting some of the group participants. In particular the low level of pay for Community Employment participants was discussed. The maximum payment is 230 euros per week, which is totally inadequate given the rising cost of living and the benefit that their work brings to the local community, and must be addressed by Government.

“I would like to thank the group for having us in Manorhamilton and I wish them all the best for the future. ENDS 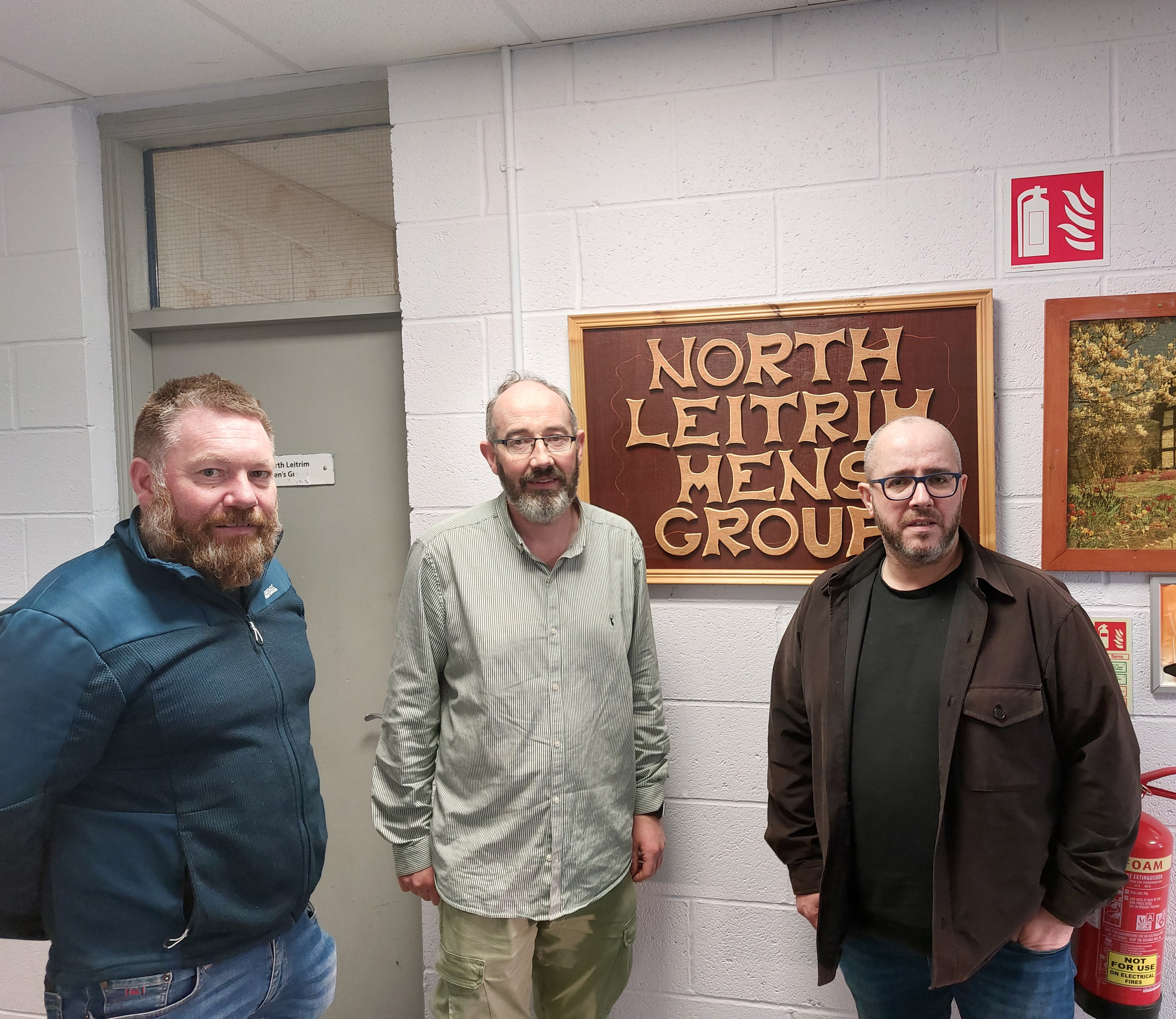