Sinn Féin MEP for Midlands Northwest Chris MacManus recently visited Errigal College in Letterkenny and held a discussion with Transition Year students. Errigal College participate in the European Parliament Ambassador School Programme, an initiative which aims to increase students' awareness of the European institutions and the role they play in our democracy. MacManus commended the students for their excellent questions on a range topics including climate change and Irish Unity and thanked the teachers and Principal for facilitating the visit. ENDS 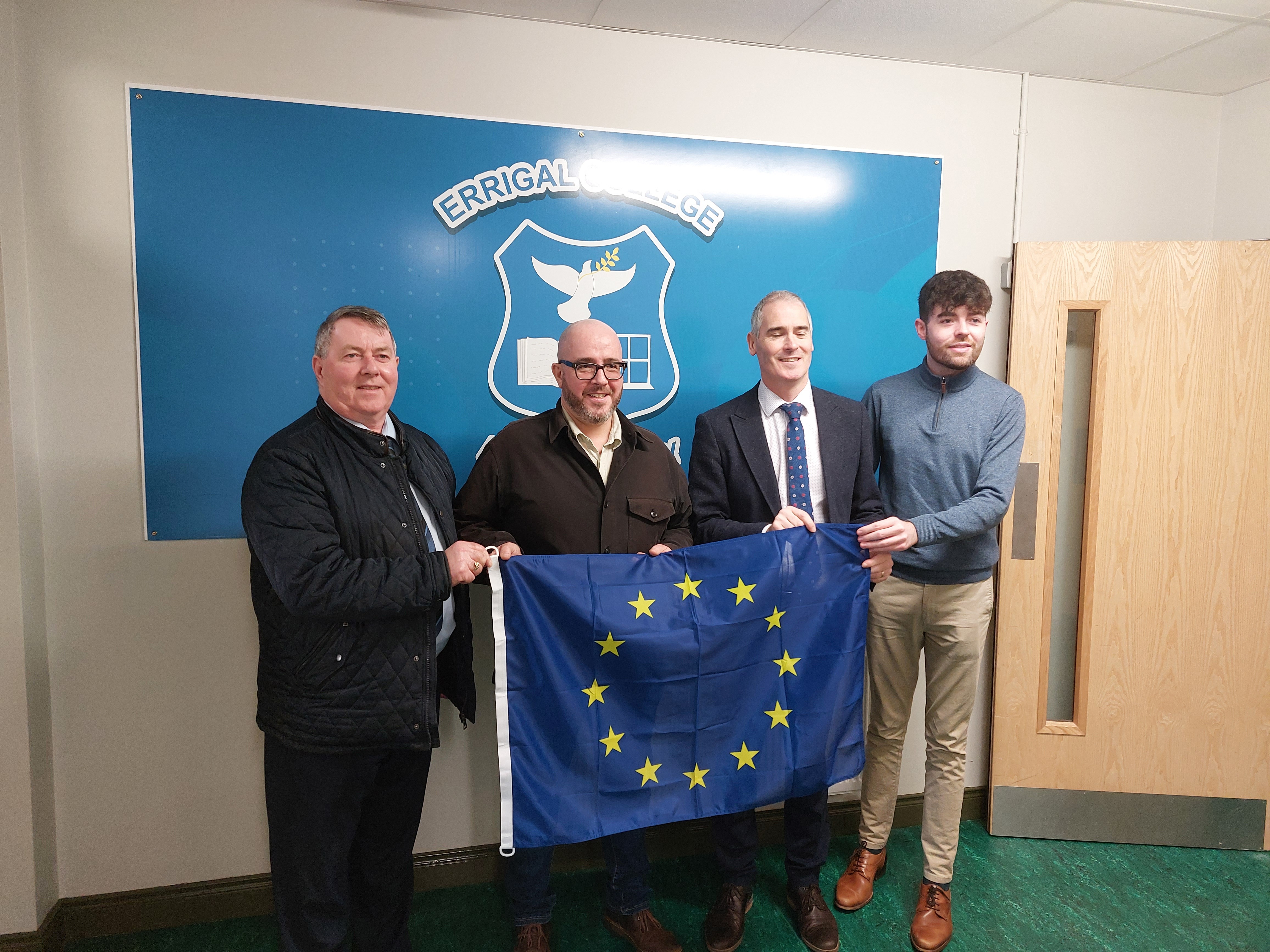 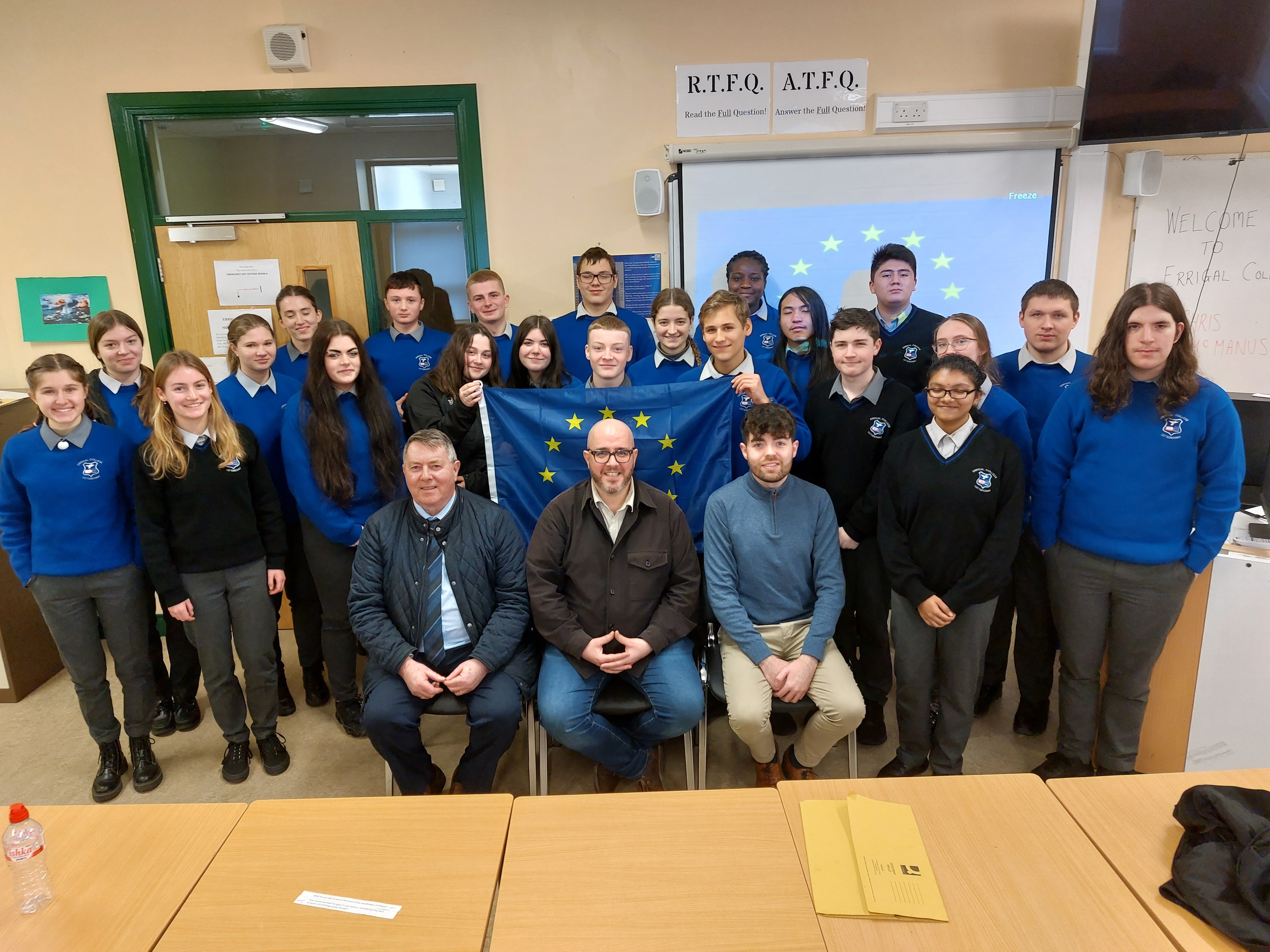