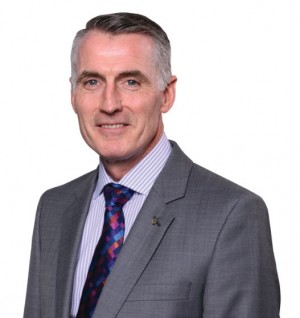 The days of a unionist veto over change are gone – Kearney6 February, 2022