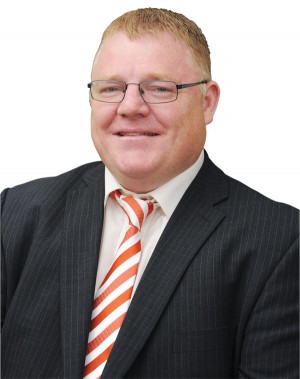 McAleer welcomes £25m for agriculture and horticultural businesses19 May, 2020

McAleer raises concerns about rural access to COVID-19 testing8 May, 2020

Rural and urban wage disparity must be addressed - McAleer25 February, 2020

EU and overseas workers are backbone of agriculture and food sectors - McAleer20 February, 2020

Farmers being left in the dark over future funding post-Brexit - McAleer27 January, 2020