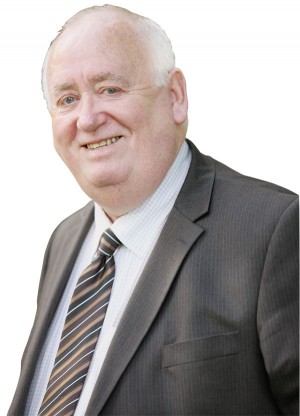 McCann and Gavan in Palestine to support hunger striker15 August, 2016