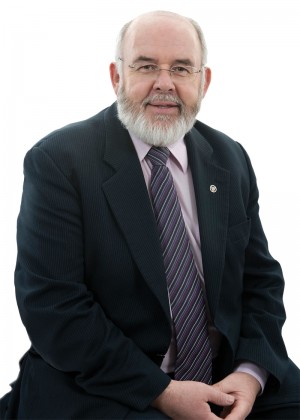 Ombudsman Greenvale investigation must be thorough and robust - Molloy2 July, 2019

‘Community must be informed of future Greenvale plans’ - Molloy13 June, 2019