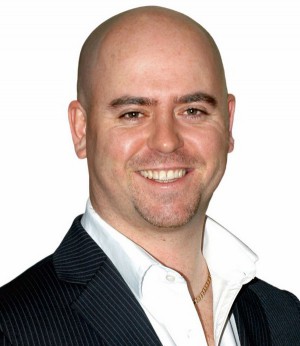 Cllr Cathal King has been a full time Sinn Féin Councillor for Tallaght South since 2003. He has won three elections topping the poll in the last two in 2009 & 2014. Cathal has lived all of his life in  Tallaght and is married with two young children.

In 2011 Cllr King became Sinn Féin Deputy Mayor and in 2012 became the first Sinn Féin Mayor of a Dublin LA since the same period almost 100 years ago. During his Mayorship Cathal successfully implemented all of his Mayoral initiatives in the areas of Homelessness, Economic Development and Mental Health, officially opening a 16 bed homeless facility which he personally contributed over €20,000 to, officially opened the Jigsaw project in Tallaght and launched a mental health smart phone app, MindMindR, which he proposed in his first couple of months in the job.

Cllr King is the Sinn Féin group leader on SDCC and is the Chairperson of the Housing Strategic Policy Committee. Cathal is also a Director of Tallaght Rehabilitation Project, a Patron of Teenline Ireland, a member of Killinarden & Old Bawn Community Schools, among a number of Community Boards and Committees".

Cathal is available daily in his office in SDCC and at Killinarden Community Centre each Thursday at 5pm.

Dublin Mayors call for action on housing10 May, 2016