Sinn Féin MEP Chris MacManus has called on the Government to ensure that the Western Rail Corridor is included in the revised National Development Plan, which is due to be published in the coming weeks. The Midlands North West MEP maintains that the project must be included in the revised plan to tackle regional imbalance and ensure that communities in the west have a sustainable future.

Speaking following a meeting with members of West on Track in Claremorris, MacManus said:
“The upcoming revision of the National Development Plan presents a huge opportunity for the Government to identify the Western Rail Corridor as a priority capital infrastructure project over the coming years. Given the recent comments of Minister for Public Expenditure, Michael McGrath, that there will be an unprecedented €35 billion investment in public transport in the revised plan, it is essential that this funding comes to the region that needs it most – the west and northwest.

“The reopening of the Western Rail Corridor needs to happen urgently as it is vital to tackling regional imbalance, which is worsening each year. The economic benefits it would bring would provide an enormous boost to communities across the region and allow us to compete with other areas of the country in attracting both foreign and indigenous investment, growing jobs and ensuring that our communities have a sustainable future. Dr John Bradley’s report sets out these benefits in great detail and finds that there is a ‘strong business case’ for the reopening of the line.

“In addition, there is an urgent need to increase sustainable modes of transport such as rail to combat climate change, particularly in light of the stark findings of the recent IPCC climate change report. At a time when we are being asked to reduce our emissions and use public transport, the reopening of the rail line makes perfect sense and should be a priority for a Green Party Minister for Transport.

“It is clear that this project must be advanced urgently and the all-island rail review cannot be used as an excuse to delay it any longer. Sinn Féin are calling on the Government to deliver for the west of Ireland and ensure that the Western Rail Corridor is included in the revised National Development Plan.
ENDS 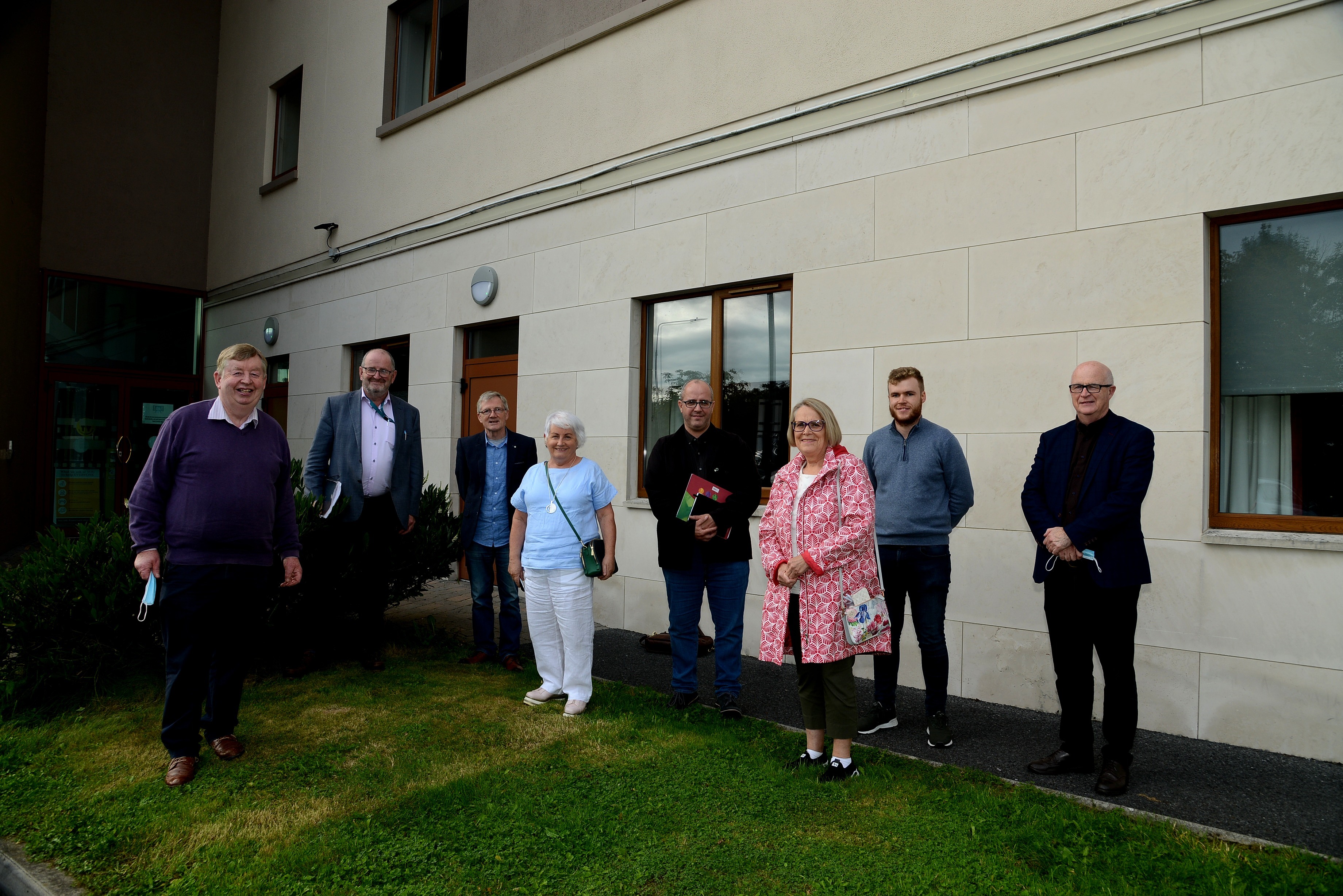