Midlands Northwest MEP Chris MacManus has delivered a scathing appraisal of revelations from the Pandora Papers. Speaking from the Parliament floor in Strasbourg, the Sinn Féin MEP commended the work of investigative journalists and highlighted the stark inequalities presented.

“It reminds those who need reminding that our world is a viciously unequal place. As countries scramble for millions to fund health and social services, eleven trillion dollars are out of reach offshore.”

In his parliamentary address the Sinn Féin MEP also pointed to the Irish government’s role in perpetuating the inequality.

“My own country plays a significant role in this great cheating of our people. Global action to tackle offshore money and associated crime and tax avoidances is now required.”

“As a cog in this machine of inequity, Ireland must get its house in order, start rebuilding our reputation not as facilitators to the hiding of billionaires' capital but as a country with a moral conscience.”

MacManus concluded his speech by outlining his vision for an Ireland “that values transparency over secrecy. Equality over inequality and decency over greed.” ENDS 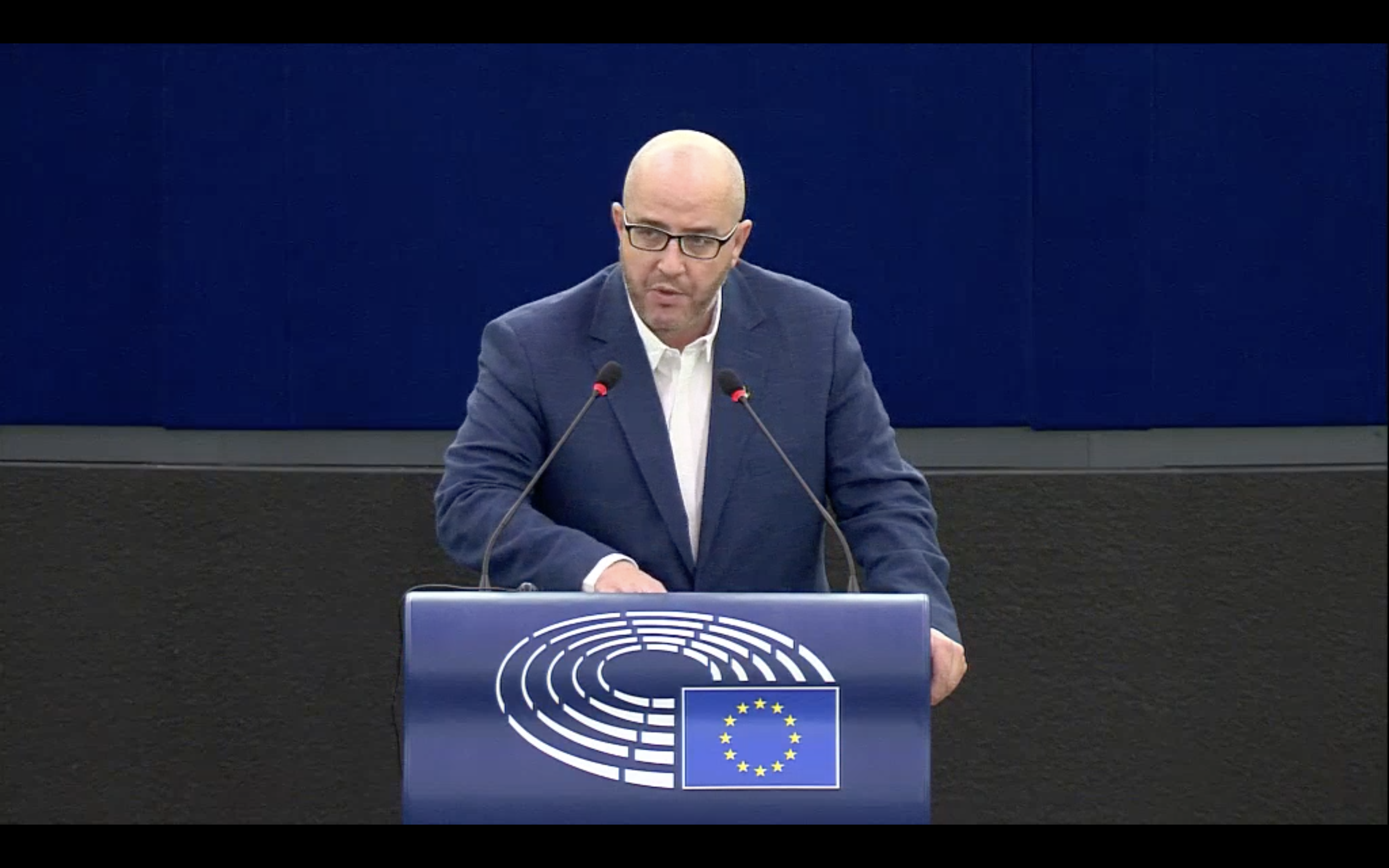