MEP MacManus Briefed On Ulster Canal Restoration
Sinn Féin MEP Chris MacManus on a site visit to the New Canal Bridge in Derrykerrib and Canal Stores in Clones, was briefed by local Sinn Féin representatives on the progress made towards restoration of the Ulster Canal. Speaking following the visit, the Midlands North West MEP welcomed the progress made so far and called for further investment to ensure the project reaches it full potential for the Central Border Region.

“I welcome the progress made so far and the funding that has been put in place for Phase 1 of the development.”

“We now need to see further investment to progress the later phases of the project and help it realise it’s full potential for the Central Border Region, to realise the bigger vision of reopening the Canal to Lough Neagh.”

"The Ulster Canal not only has the potential to be a great resource for the communities it links, but also a fantastic attraction for visitors as we look for opportunities to promote and invest in sustainable tourism. It would bring huge spin-off benefits for local businesses, creating sustainable employment in the area for years to come.”

“In the European Parliament I recently supported a report which underlined the significant potential in refurbishing connecting waterways and canals, especially in regions that have suffered from decades of insufficient investment in inland waterway infrastructure.”

“The completion of the Ulster Canal project should be a priority now. Every avenue should be explored in securing the final funds to help accelerate the project. This border community, neglected by decades of insufficient investment deserves nothing less.” ENDS 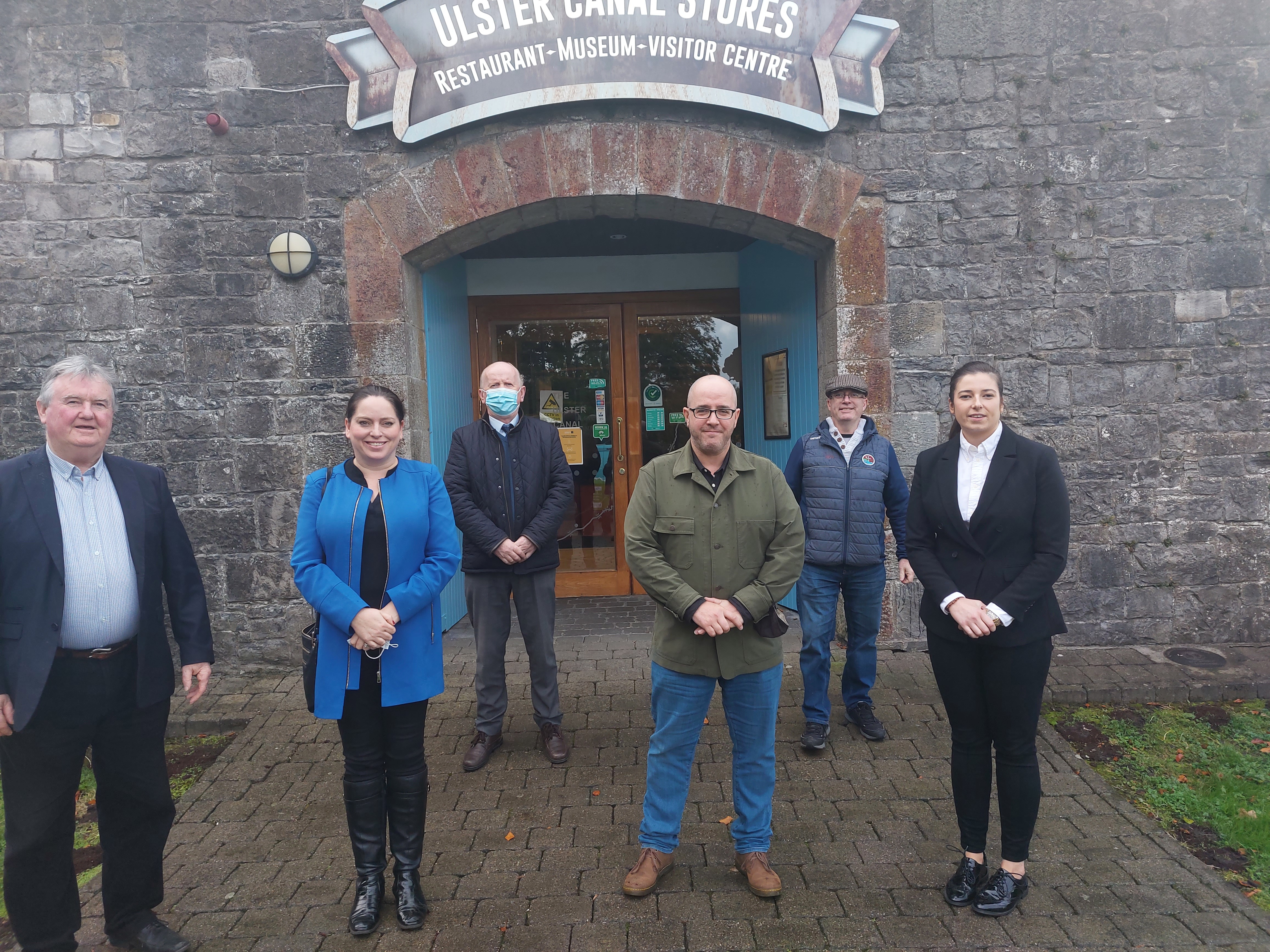