Sinn Féin MEP Chris MacManus has called for pay justice for Section 39 and community sector workers who have been denied a pay rise for fourteen years. The Midlands Northwest representative was speaking after visiting Sligo Springboard Family Support Service based in Cranmore alongside his Sinn Féin colleague Councillor Arthur Gibbons.

MEP MacManus said:
“I was delighted to visit John at the Springboard Family Support Service in Cranmore recently with my colleague Cllr Arthur Gibbons. I want to commend John and his staff for the excellent service they provide to the local community, particularly in the areas of childcare and family support."

“It is wrong that despite their valuable work, the workers in Springboard and other Section 39 and community sector organisations have not received a pay rise since 2008, over fourteen years ago."

“Organisations like Springboard are contracted to provide health and social care services on behalf of the State and are grant funded. The only way these workers can secure a pay increase is through a Government decision to increase such HSE and community sector grants."

“Springboard and other groups like them, provide vital services caring for the vulnerable. Their staff are more than entitled to a pay increase, particularly given the cost of living crisis."

“Government ministers have claimed that this issue had nothing to do with them; that it is between the Boards of Management of such organisations and their workers. That is fundamentally untrue."

“Failure to provide increased funding will result in more workers leaving to take up direct employment in the public service due to the pay gap and the gulf in terms and conditions. The Government must step up to the plate and deliver pay justice for these workers. ENDS 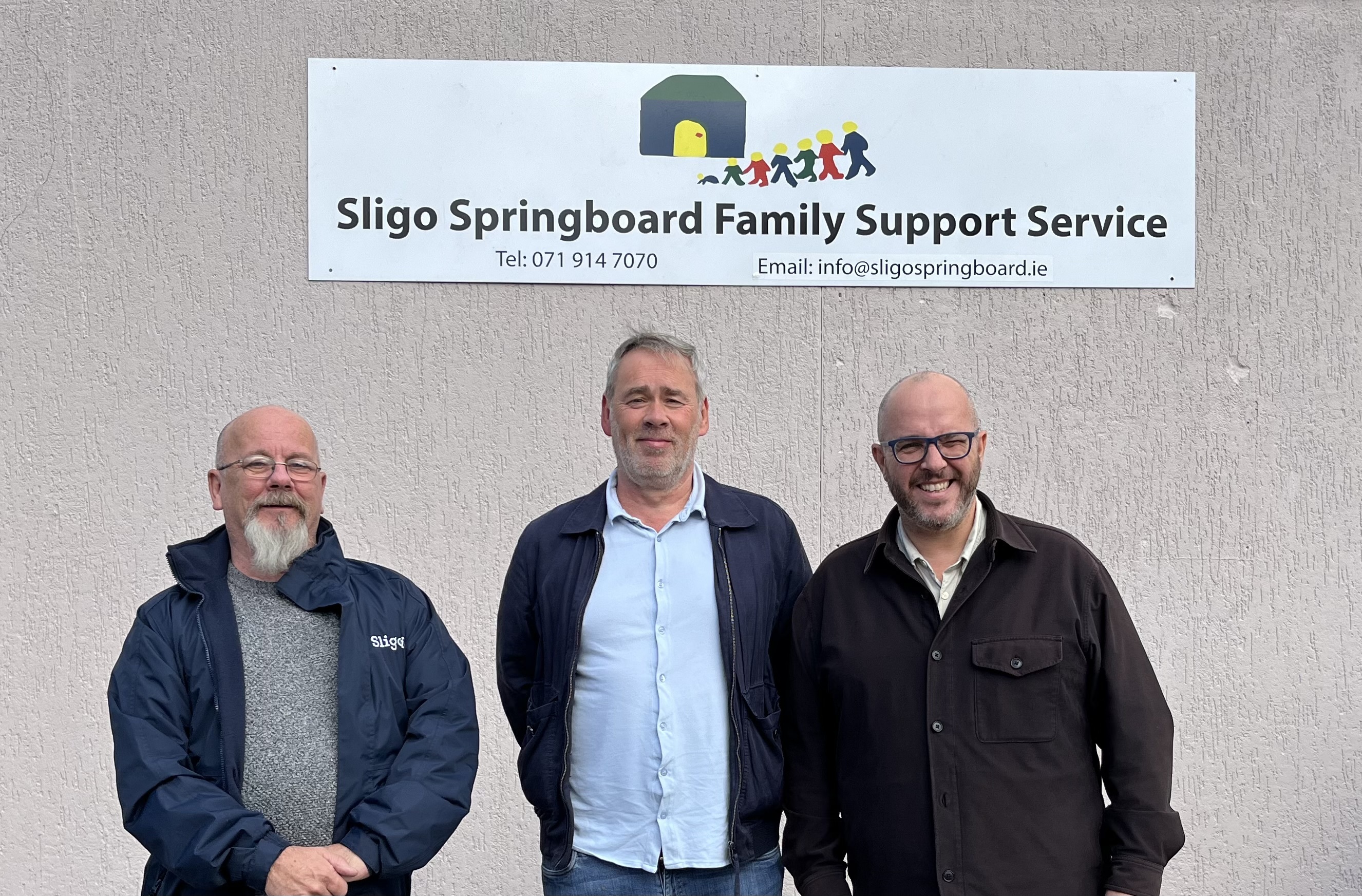