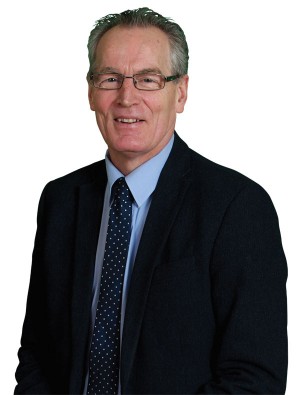 Bad day for justice as British state forces get away with murder – Kelly2 July, 2021

Families distressed by damage to Carnmoney Cemetery graves28 May, 2021

Kelly attacks 'cowardly and scurrilous allegations' against Foyle MLAs20 May, 2021

Beggars belief there could not be evidence for prosecutions in 1969 RUC killings - Kelly6 May, 2021