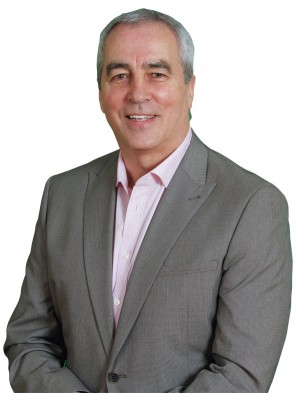 Executive needed to invest in our public services including education - Sheehan24 August, 2022