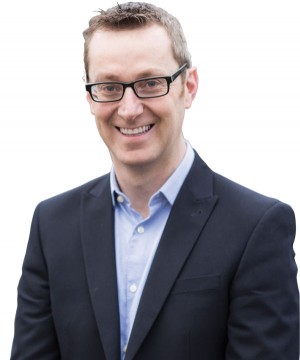 Anti-GAA graffiti despicable attempt to create fear and stir up hate - McGuigan12 May, 2022